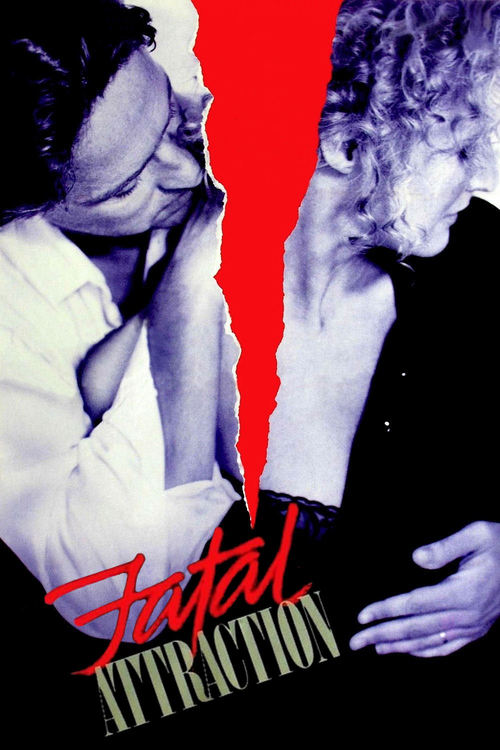 Manhattan lawyer Dan Gallagher (Douglas) is happily married to his gorgeous wife Beth (Archer), with whom he has a 6-year-old daughter. After a chance meeting with the sexy, intriguing Alex (Close) leads to a passionate two-night affair in her apartment, Dan says goodbye and means it. But Alex has no intention of giving up Dan – ever – and proceeds to turn the Gallaghers' lives into an escalating nightmare.

The disturbing "Attraction" remains the ultimate cautionary tale for extra-marital thrill seekers. What begins as an entirely plausible drama about a one (or two) night stand quickly morphs into a shocking psychological thriller in director Lyne's capable hands, with Douglas turning in one of the iconic performances of the '80s. But it's Glenn Close's bestial, unhinged villainess that made this film a box-office smash; her Alex is every amorous man's worst nightmare. Despite a tacked-on, slasher movie-style ending, "Attraction" picked up six Oscar nominations, including one for Best Film.