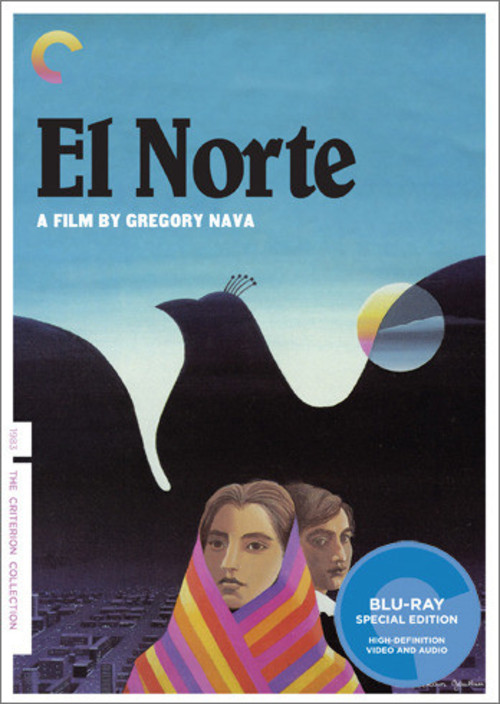 When the Guatemalan army murders their father, impoverished Quiche Indian siblings Enrique (Villalpando) and Rosa (Gutierrez) decide to make a dangerous trek north through Mexico, hoping to find a better life in Los Angeles as undocumented immigrants. They receive help from some, but many others prey on the teens, on both sides of the border, exploiting their constant fear of being deported and returned to the misery of peasant life.

Bringing into focus both the plight of illegal U.S. immigrants and the persecution of Indian peasants in Central American nations, Nava's “El Norte” is an eloquent, honest, and sobering testimony about the simple quest for freedom that defines us all. Nava spares nothing in depicting the trials of his cross-border hopefuls: Enrique and Rosa are beset by an unscrupulous smuggler, bullish cops and border agents, noxious employers, and even insensitive Chicanos. Brutal and harrowing, “El Norte” scrutinizes the hard lives and shattered hopes of undocumented workers with gritty, suspenseful realism.