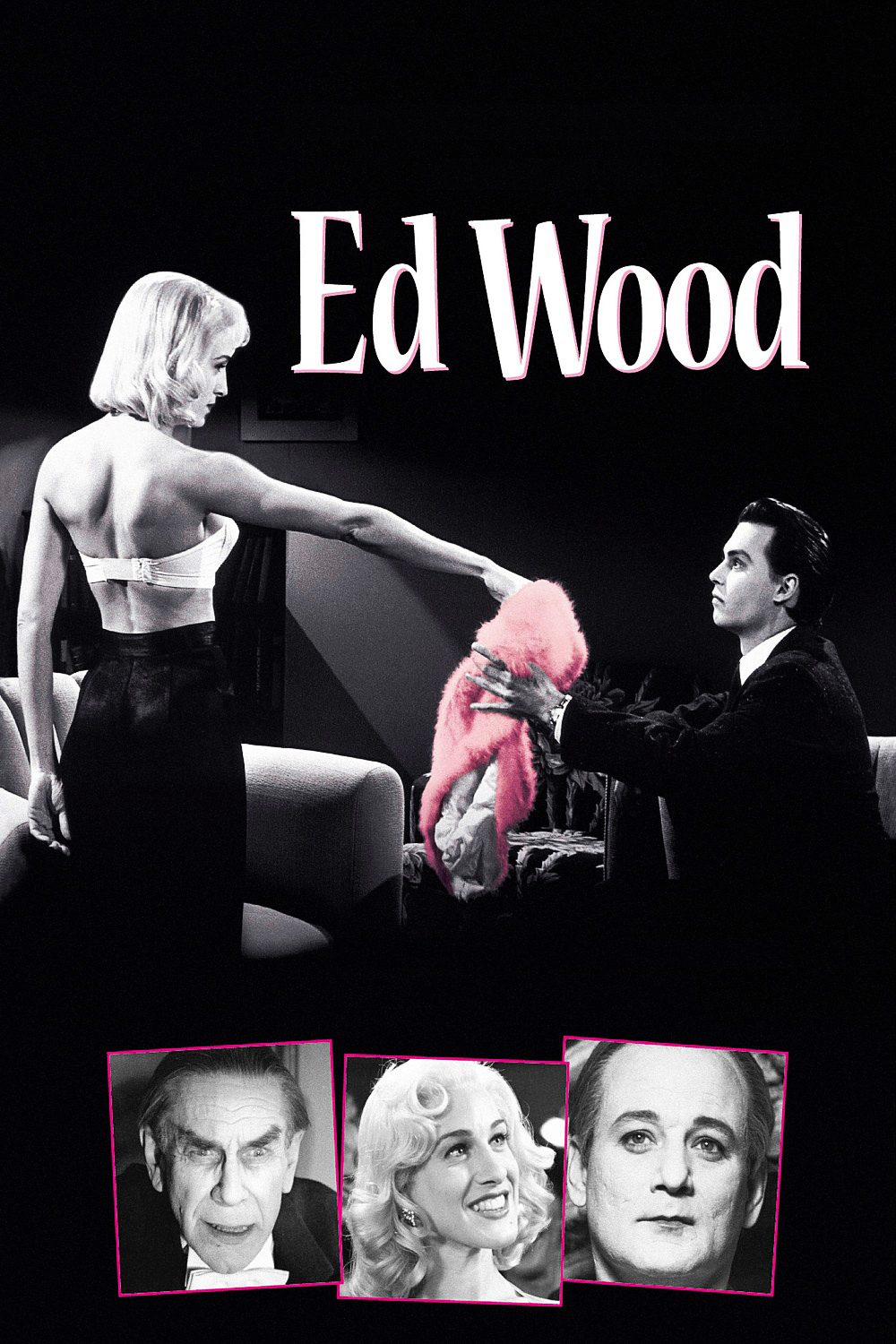 This suitably quirky, beautifully acted homage to real-life B-movie hack Ed Wood, creator of "Plan 9 from Outer Space" and other bizarre turkeys, could have played the facts of his strange life strictly for laughs. Instead, Burton portrays this oddball visionary with extraordinary warmth and kindred sympathy, in effect honoring the outlandishly awful movies he made. Depp is marvelous in the lead role, giving Wood a bit of mad naiveté as he fumbles his way through Hollywood's lower depths. And Landau's crabby performance as the ailing, morphine-addled Lugosi won him an Oscar. Filmed in glorious black-and-white, "Ed Wood" is a droll, endearing tribute to an artless wonder.

Edge of the City