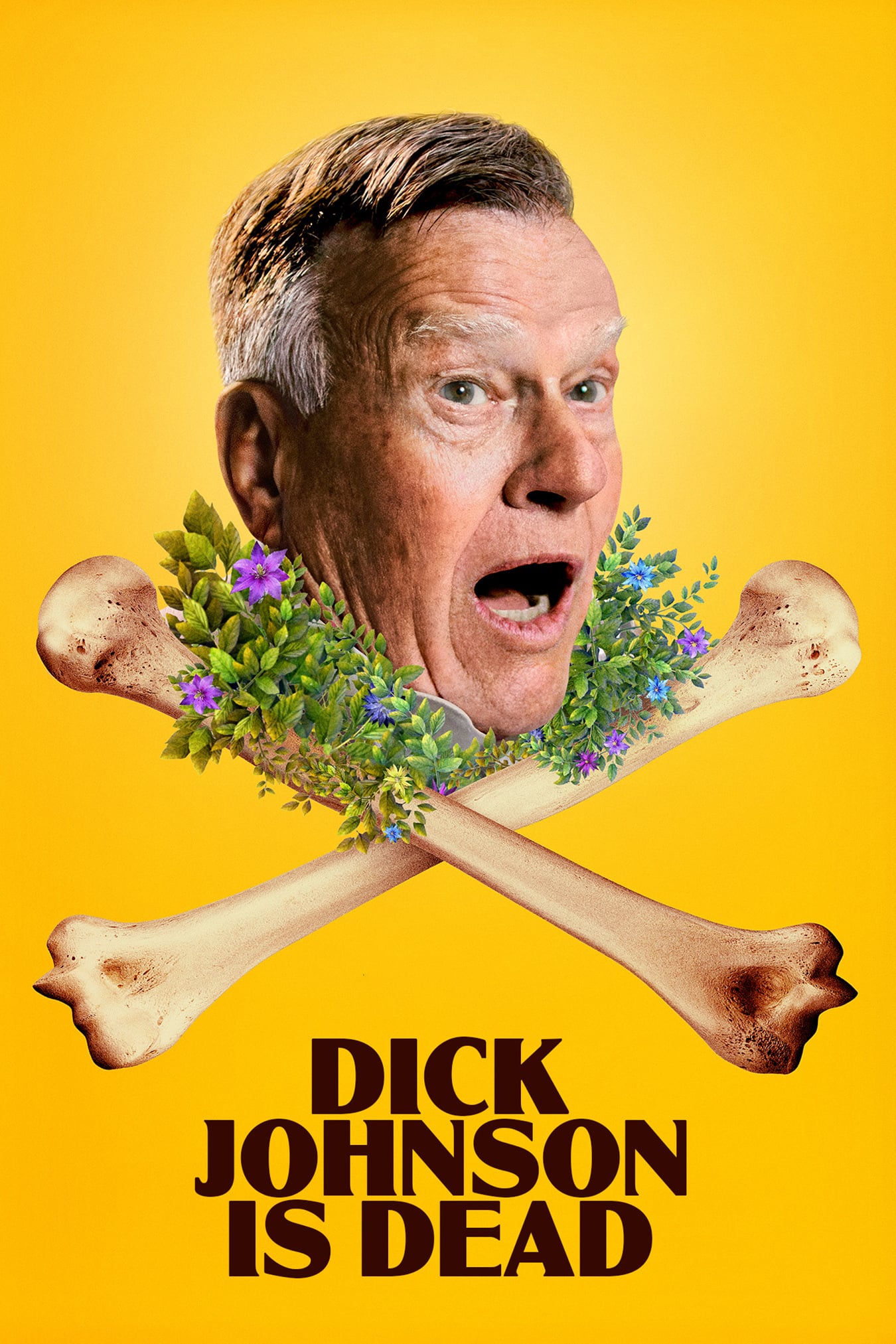 As retired psychiatrist and widower Dick Johnson reaches his mid-eighties, he is becoming more frail and forgetful. He knows it and copes as best he can, with dignity and not a trace of self-pity. His documentarian daughter Kirsten knows it too, and it weighs on her. She then approaches her Dad with a novel suggestion: how about they collaborate on a film that explores his eventual demise? With some time on his hands, Dick gamely agrees, and the two Johnsons end up creating a highly personal work brimming with love, humor, sadness and tenderness.

Talking about end of life with someone you love is challenging, but somehow Kirsten Johnson finds a way not only to do it, but also turn this high-avoidance subject into an incredibly touching, life-affirming exercise. It doesn’t hurt that she adores her Dad, and makes us adore him too. Dick Johnson, who suffered the loss of his beloved wife to Alzheimer’s several years before, is a sweet, relentlessly upbeat man who is explicitly grateful for his daughter’s care and attention. Several scenes, including a doctor administering a quiz that shows Dick’s memory loss and a brief confrontation over losing his ability to drive, break your heart. Still, this fanciful, heartfelt film manages to bring our shared mortality out of the shadows and into the light. Even in the face of inevitable grief and loss, we are encouraged to feel gratitude- for family, friends and most everything else that binds us together. Via this special film, Dick Johnson will live on!