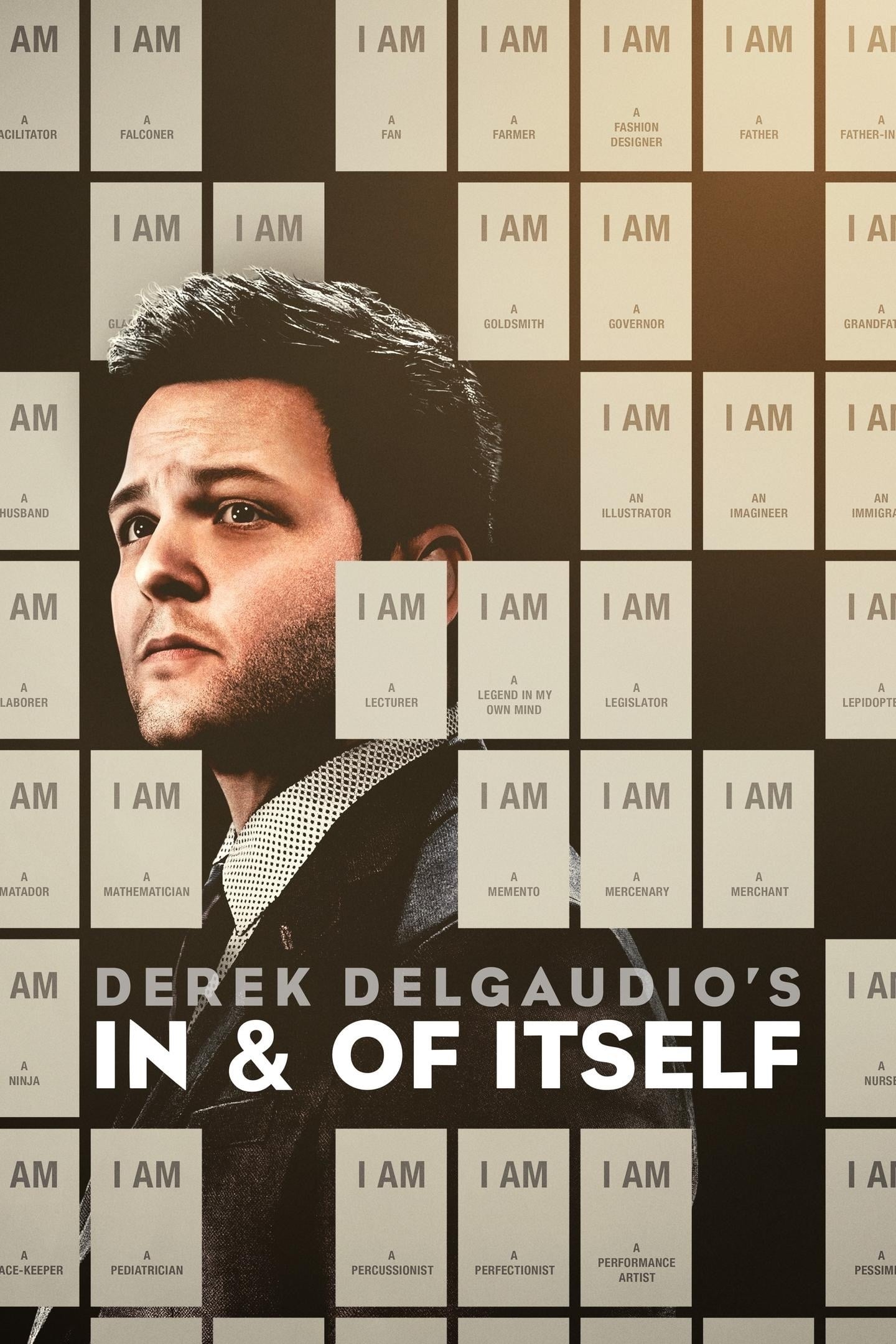 Derek Del Gaudio's In and Of Itself

In this astonishing one man show, Derek DelGaudio initially appears on a stage populated by only a few props. A pleasant but unassuming-looking man in his late thirties, we soon discover what sets him apart. Part magician, part mentalist, part philosopher, DelGaudio gradually weaves a wondrous, wholly unique interactive experience with his audience that not only stimulates the brain, but touches the heart. And yes, it all feels like magic.

Director Frank Oz of “Muppets” fame adapts DelGaudio’s acclaimed stage production to powerful effect. His film actually builds on the effects of the show by capturing audience response over several different performances, augmenting the impact of Del Gaudio’s various experiments and explorations. The results are transfixing, moving, and yes, often profound. Describe it as we might, it needs to be seen to be fully appreciated. Take the plunge; you won’t regret it!