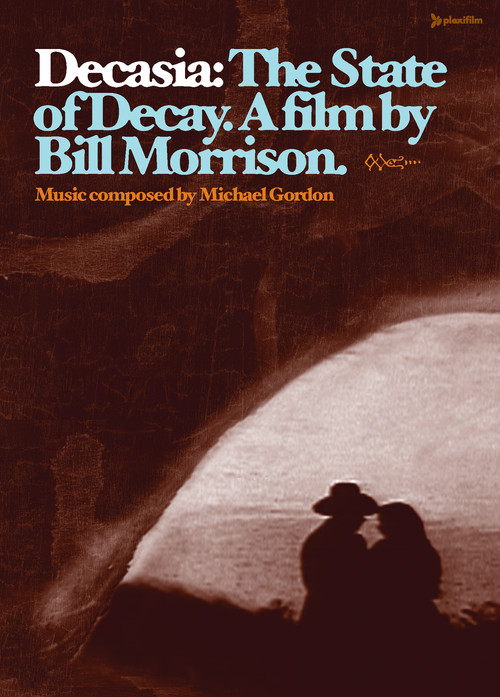 Decasia: The State of Decay

Bill Morrison's gorgeous non-narrative feature is composed entirely of old nitrate film footage rescued from the dust bin, because it is, literally, in a state of decay. Juxtaposed in fascinating ways, these snippets of blotted and blighted film stock, stitched together to create a hypnotic patchwork of visual art, are continuously surprising and breathtaking.

When people talk about "the death of film," they're usually referring to the new onslaught of digital movies. Morrison's fascinating film is really an elegy to the majesty of celluloid as a physical object, and its unfortunate passing. The properties of nitrate film stock are such that old films, some seen and some yet to be discovered, quietly deteriorate in the archives of Hollywood studios and B-movie clearinghouses. By dusting off what remains of these faded treasures — complete with bubbles and holes, scratches and emulsive smears — Morrison's film offers a sly running commentary on the evanescence of all things.