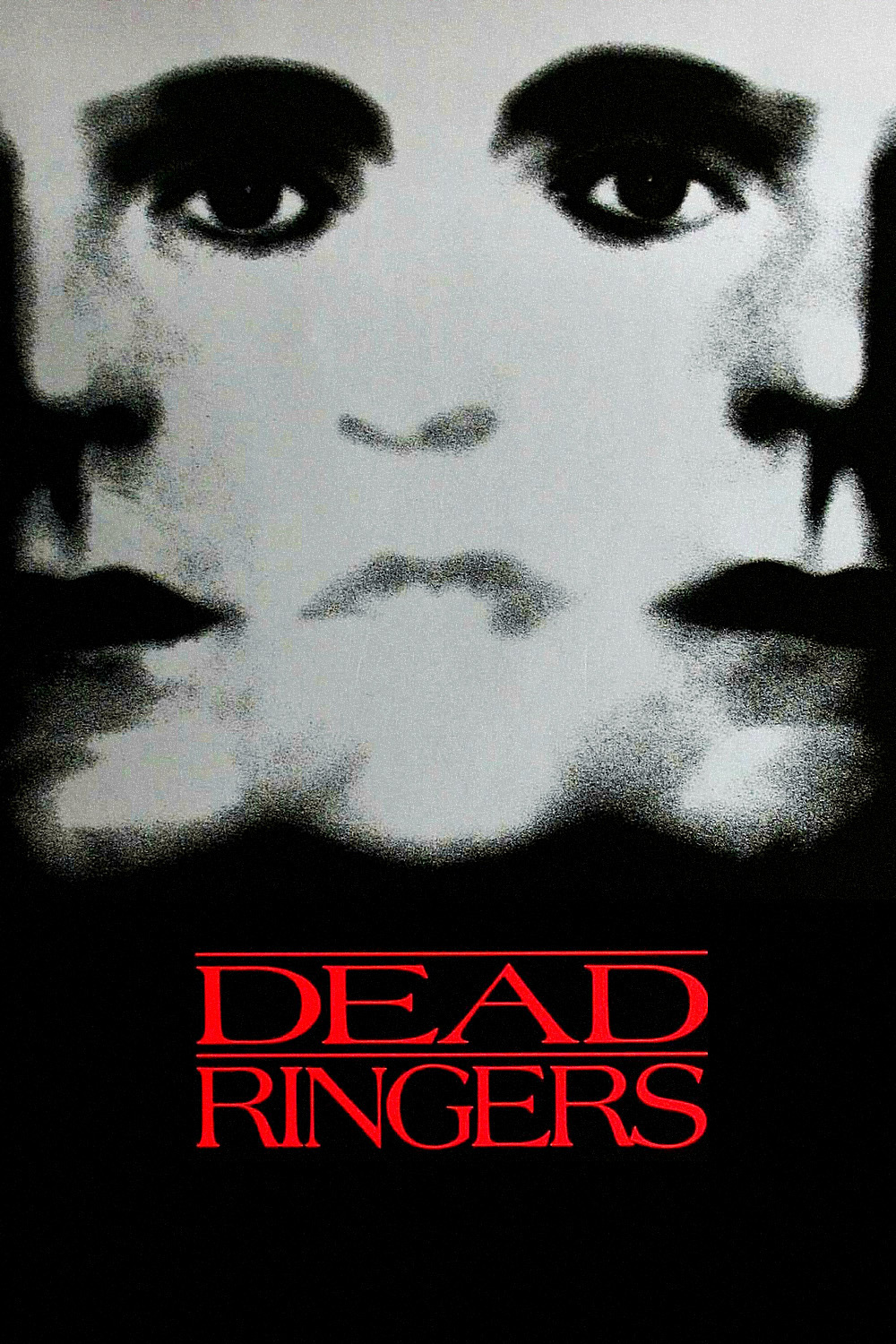 Beverly and Elliot Mantle (Jeremy Irons) are twin gynecologists, identical in looks but with very different natures. The suave Elliot seduces his patients first, then passes them along to the bookish Beverly. When Claire (Bujold), a celebrated actress, comes to see them, Beverly is drawn to her, and they begin a relationship. When Claire discovers the twins’ unusual arrangement, she breaks up with Beverly, who then descends into pill-popping psychosis. Can his brother bring him back from the brink of madness?