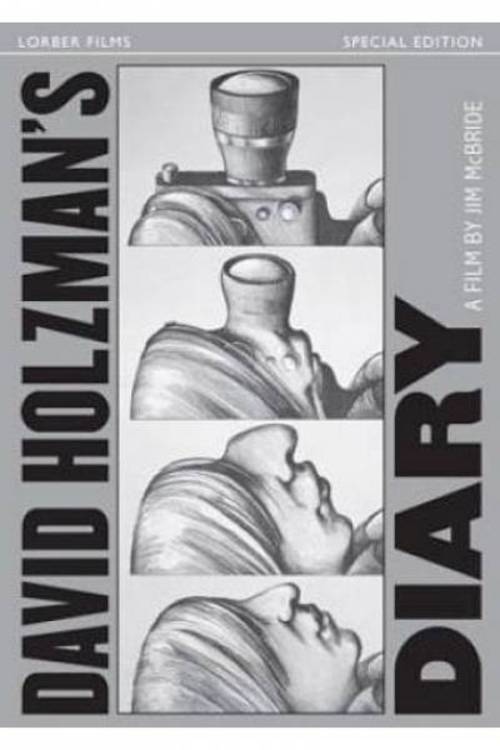 Unemployed young New York film-lover and wannabe artist David Holzman (Carson) decides to turn his somewhat aimless, bohemian life on Manhattan's Upper West Side into a movie. Armed with a 16mm camera, he begins documenting his own existence, even insisting that his unwilling girlfriend (Dietz) give up some of her privacy to become his leading lady. Against a backdrop of late sixties social unrest, Holzman struggles for shreds of meaning in his own mundane reality (to tragicomic effect) and finally comes to question the effectiveness of the camera as a tool for enlightenment.

This enthralling puzzle of a movie appears at first to be a cinema vérité documentary, but look closely, and read the credits: it's a completely constructed, fictional world. McBride's truly unclassifiable feature functions as a knowing satire about the filmmaker's compulsion to capture everything on camera and also a wry character study of one young man who uses his "art" as a pretext for complete self-absorption. As played by Carson, David is on an irreconcilable mission: to at once understand a world in chaos, and to cocoon himself from it in his own cinematic world. His burning need to immortalize himself on film makes this one "Diary" worth peeking into.