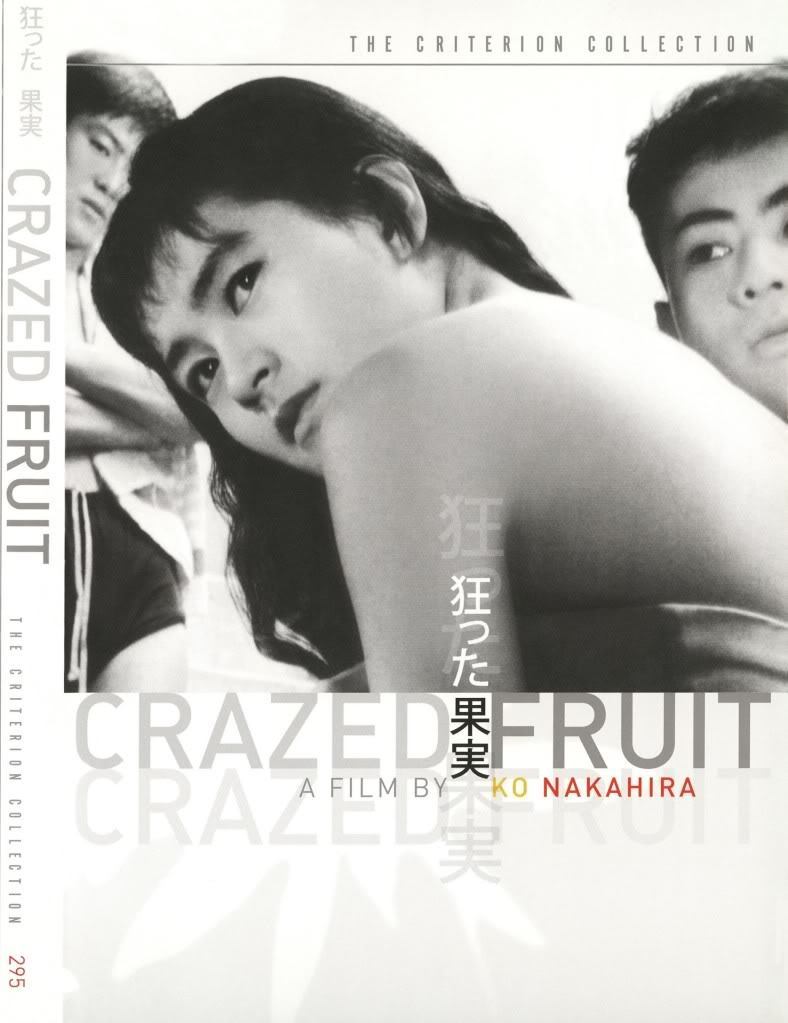 Brothers Natsuhisa and Haruji (Ishihara and Tsugawa) face an indolent summer of swimming, boating and partying at a seaside resort. When Haruji spots the beautiful Eri (Kitahara) at the train station, he is smitten.  He strikes up a relationship with her and they tentatively become lovers. But Eri is hiding a big secret and when Natsuhisa figures it out, he blackmails Eri into sleeping with him. What will the mild-mannered Haruji do if he discovers the truth?

Nakahira’s dark, cynical drama heralded a change in Japanese cinema, from traditional themes and structure to a more modern, naturalistic approach. Even Francois Truffaut was impressed and recommended the film to the Cinematheque Francaise. It was the third and most famous of the Sun Tribe (“taiyozoku”) films to be released in 1956, all of them written by Shintaro Ishihara. Tame by today’s standards, the depiction of casual sex, adultery and youthful indifference was shocking in its time. With parallels in American youth cinema of the 1950s (think James Dean), this anti-establishment cri de coeur still has the power to shock and surprise.