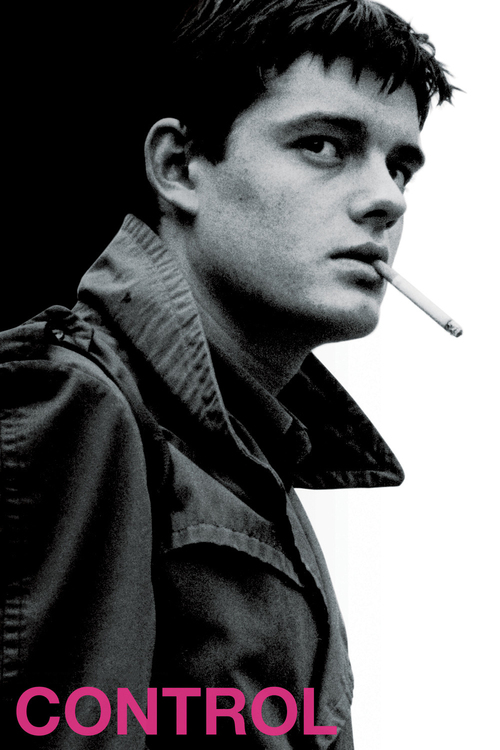 Corbijn's searing biopic follows the personal and professional travails of Ian Curtis (Riley), front man for the seminal Manchester post-punk outfit Joy Division, who hanged himself at the peak of his fame. In the mid-1970s, Curtis forms a band, fathers a child with devoted Deborah (Morton), and attempts to manage an extreme form of epilepsy, all while battling the inner torment that would eventually consume him.

With his debut film, photographer Anton Corbijn recreates the milieu of working-class Britain and the raw Manchester dance music of that era with an almost documentary fidelity to tone and detail. But it's the wrenching performance of newcomer Sam Riley, channeling the turmoil and isolative temperament of Curtis, and a gutsy turn by Samantha Morton as his aggrieved wife, that gives this film its edgy emotional force. Filmed in stark black-and-white, "Control" is an elegy to the existential agonies of a legendary figure who will forever epitomize the British post-punk music scene.