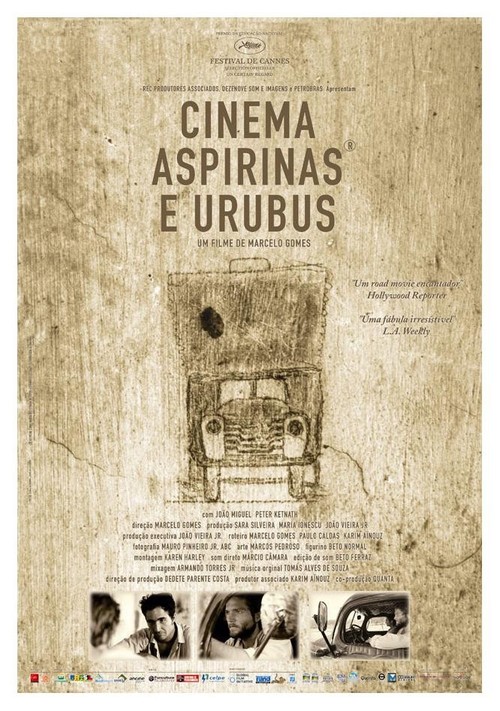 Bitterly opposed to Hitler's war, young German Johann (Ketnath) has fled the draft to Brazil, where he drives from village to village peddling the "miracle cure" of aspirin. Along the way, he meets hitcher Ranulpho (Miguel), a man whose contempt for the Brazilian outback is equal to Johann's love of it. An unlikely friendship develops between these two nomadic outcasts, but the reality of war eventually intervenes, forcing Johann to make a difficult decision about his future.