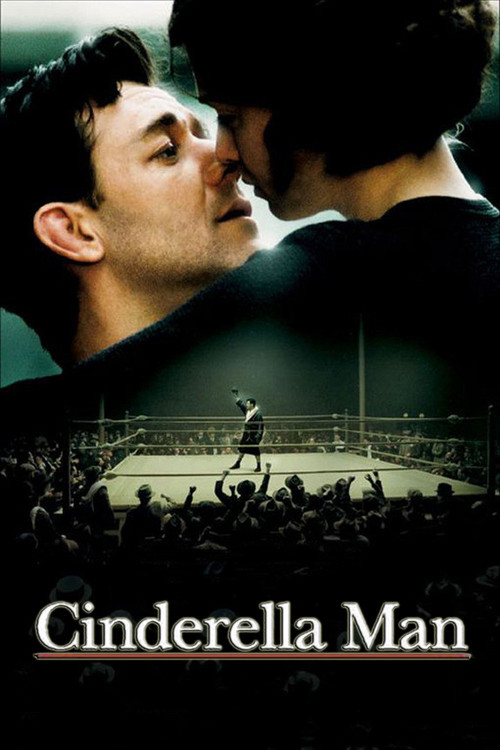 In 1928, boxer James J. Braddock (Crowe), known as the “Bulldog of Bergen,” is poised for greatness in the ring. Five years later, though, Braddock seems all but washed up: he’s working on the Jersey docks struggling to provide for his wife (Zellweger) and three children, a victim of a broken hand and the Great Depression. Then his manager Joe Gould (Giamatti) finds him a fight and, unbelievably, he wins. With each successive victory he becomes a brighter beacon of hope for a despairing America. Soon he faces Max Baer (Bierko), the formidable heavyweight champion of the world. Will Braddock prevail once more?

Director Howard relates an amazing true story of a boxing underdog, and raises it to excellence through the deeply felt performances of Crowe and the Oscar-nominated Giamatti. Crowe, underplaying nicely, still manages to convey his character’s shame and desperation, as well as his stubborn grit. His portrayal of Braddock in the ring is no less authentic: Howard used actual boxers as his opponents and the fights feel brutally real, aided by first-rate camerawork and knife-edge editing. Boasting vivid period flavor and heartfelt performances all around, “Cinderella Man” scores a knockout.