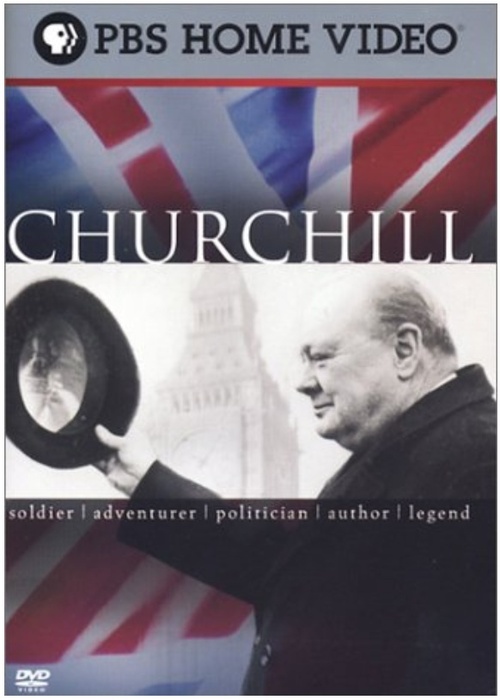 Orator and author, soldier and statesman, British Prime Minister Winston Churchill was one of the greatest leaders of the 20th century. Narrated by Sir Ian McKellen, this enlightening documentary chronicles the rise of the bulldog war hero, from an unpromising childhood at Blenheim Palace to his history-making term as England's charismatic wartime leader.

Originally aired as a three-part series on PBS, Carter's "Churchill" explores the legacy of this remarkable rhetorician through old newsreel footage, character-establishing interviews with friends and family, and expert recreations of key events. Churchill, we learn, always aspired to be a political leader, but for most of the 1930s found this desire frustrated. Carter's painstaking research and chronology of Churchill's personal and public life help us understand how he surmounted numerous obstacles to achieving that destiny. Outtakes from Churchill's rousing, epoch-defining speeches underscore a calamitous yet heroic time when words really did count for something.