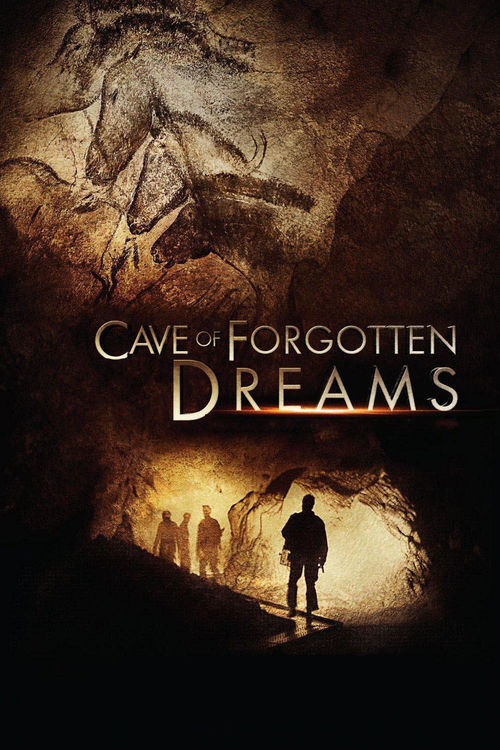 It's 1994 in the south of France. Three scientists discover what would eventually be called Chauvet Cave, a series of underground chambers that had been sealed off for 30,000 years. The treasures it contains include incredibly well-preserved bones, artifacts, crystal formations, and, most spectacularly, the oldest cave paintings on earth. To preserve this geological wonder for research and posterity, the government immediately restricts access to the cave. Leading a lean crew of four, director Herzog takes us on a magical firsthand tour of this enchanted netherworld, further enhancing the experience with interviews of notable scientists and historians.

One of the first documentaries to take 3D technology into the art house, this film is not only an aesthetic wonder, but also a profound meditation on the nature of art, the meaning of life, and the wonder of time. Herzog is, as usual, an intriguing host, narrating the tour in hushed tones, teasing fascinating anecdotes out of his interview subjects. Don't miss this essential, soul-enhancing trip to a "Cave" that is, contrary to the film's title, absolutely unforgettable.