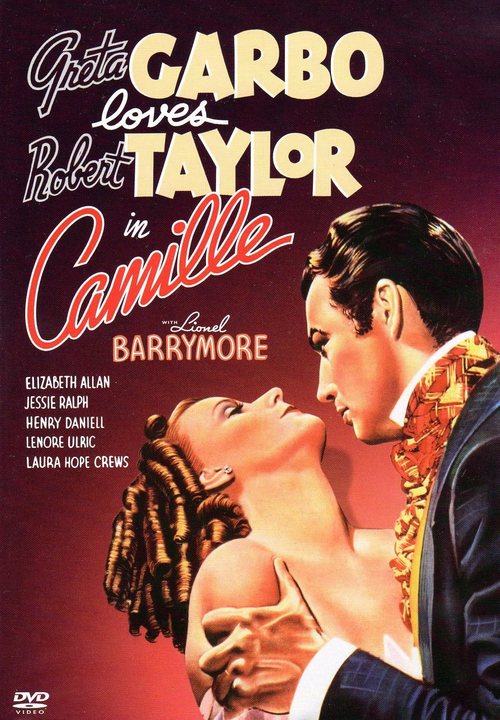 In 1847 France, Marguerite Gautier (Garbo) is one of Paris's most sought-after courtesans. On the night she is to be introduced to the fabulously rich Baron de Varville (Henry Daniell), she has an encounter with Armand Duval (Taylor), a courtly, lovestruck lawyer from the provinces who promises he will love her till the day he dies. The free-spirited Gautier, ailing from a weak heart, becomes Varville's lover and the recipient of his monetary favors, but Armand is persistent. Will he gain Marguerite's pledge of eternal love?

Based on the novel by Alexandre Dumas, the tragic, oft-told love story of the Lady of the Camellias here gets the grand treatment from Cukor, MGM, and the resplendent Garbo — whose face, as always, seems lit with white gold by cameraman William Daniels. Taylor is solid and impossibly handsome as the starry-eyed suitor who pines for, wins, then loses the woman of his dreams, and Daniell downright odious as the wealthy baron, especially in a scene where he is pounding a high-spirited tune on the piano in a fit of barely suppressed rage. Scene-stealer Barrymore has a brief but important role as Armand's father, and Laura Hope Crewes excels as Marguerite's mercenary elder friend, Prudence. With splendid acting, brilliant direction, and lush production values, "Camille" will win your heart.

Can You Ever Forgive Me?