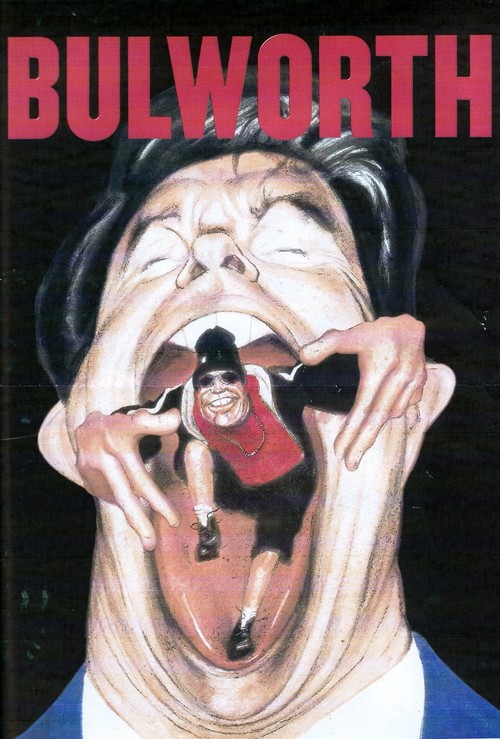 Senior Senator Jay Bulworth (Beatty) has seen it all, and feels stifled and stalled in his career. Increasingly unhinged, he decides to do the unthinkable in his re-election bid: actually tell the truth about everyone and everything. Predictably, this bold move creates bewilderment and bedlam among his constituency, particularly with his skittish aide Dennis (Platt). Along the radical new path he's chosen, Bulworth meets up with a beautiful black woman named Nina (Berry), who opens the seasoned politician's eyes even further.

This biting, profane satire takes the term "politically incorrect" to a whole new level, with uproarious results. Beatty, a longtime political activist himself, fearlessly lampoons the prevailing hypocrisy and insincerity within our political system, and the result is a zany but perceptive film that really has something to say. Beatty and collaborator Jeremy Pikser received Oscar nods for their Original Screenplay. No doubt about it, folks: "Bulworth" gets our vote!