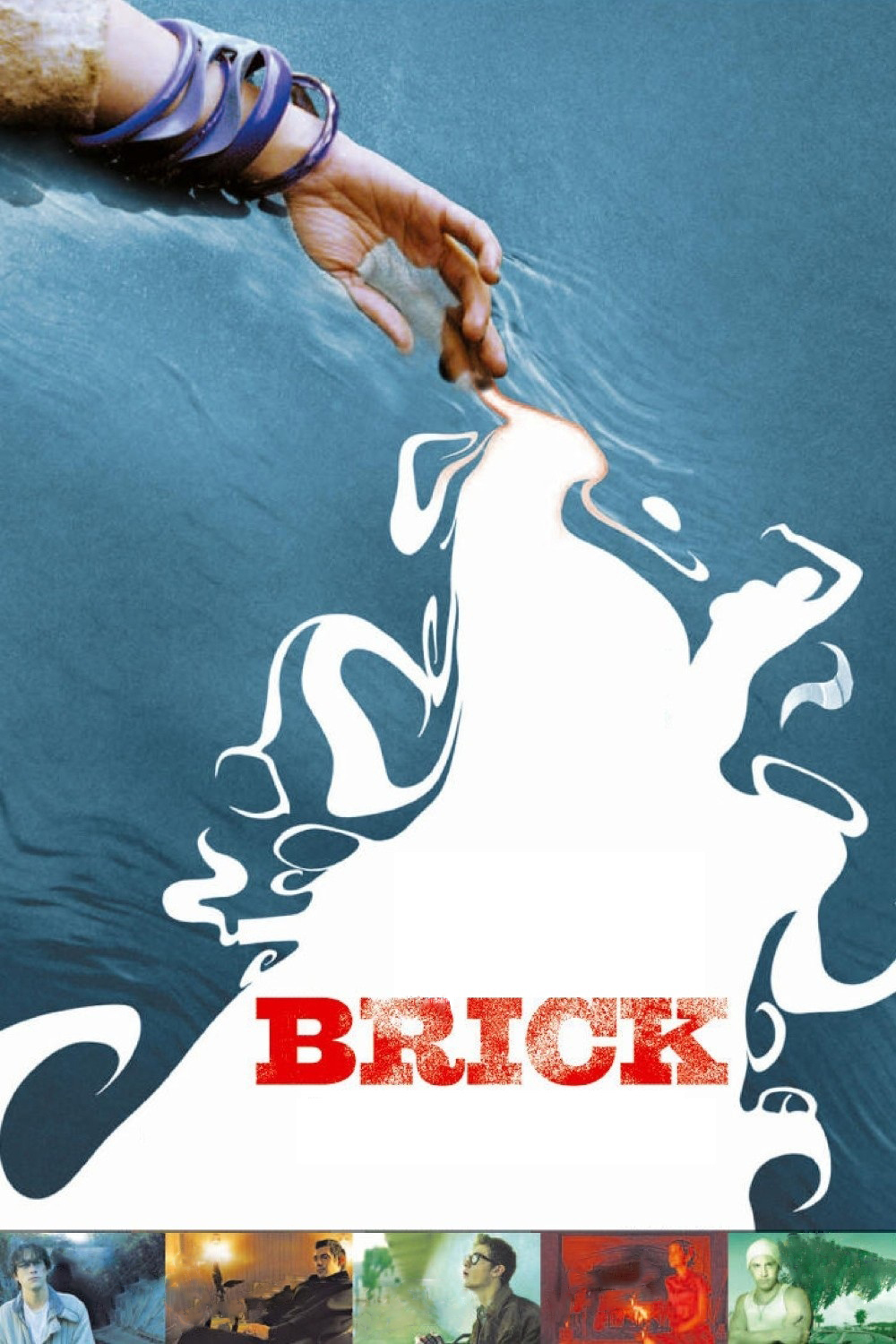 The day after he receives a mysterious, hysterical phone call from his ex-girlfriend Emily, whom he still loves, lone-wolf teen Brendan (Gordon-Levitt) discovers her bruised body lying face down in a drainage ditch. Suspecting Emily had gotten in over her head with a popular clique of dope peddlers, Brendan uses his wiles to infiltrate his school's most elite social circle. Gradually, he gets himself emmeshed in a web of deadly deceit spun by a drug lord called The Pin (Haas).

With a tough-talking teenage argot harkening back to the hard-boiled noir movies of the forties, and a cast of high-school-age characters with names like Dode, Tugger, and The Brain, Johnson's ingenious murder-mystery set at a Los Angeles high school is pure movie fancy. But what a clever, fascinating ruse he's devised — the plot itself is a mind twister worthy of "Kiss Me Deadly." And the acting, like the dialogue, is utterly convincing, even at its most outrageously hip. With hands jammed in his tattered coat pockets and specs dropping down the bridge of his nose, Levitt epitomizes shabby cool. Great support from Haas, Zehetner, and Noah Fleiss give this "Brick" extra heft.