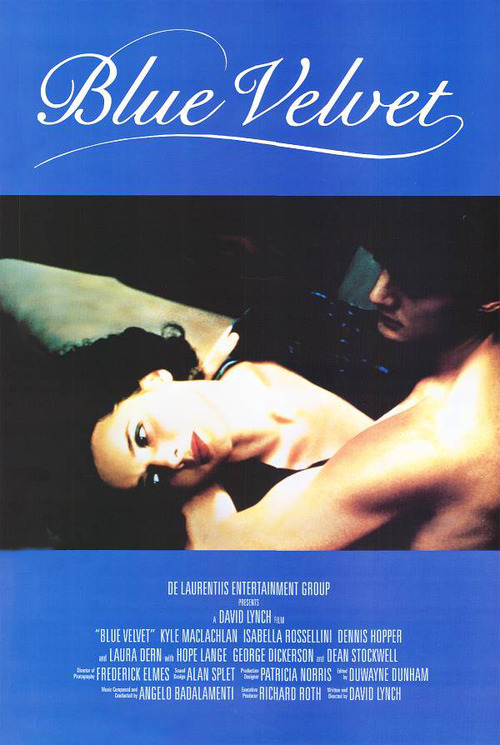 Out for a walk one afternoon in his well-manicured suburban hometown, fresh-faced everylad Jeffrey Beaumont (MacLachlan) discovers a severed ear in a field, and promptly notifies the police. When they respond with curious indifference, Jeffrey decides to investigate with the help of his girlfriend, Sandy (Dern), and uncovers a nocturnal world of crime, sexual perversion, and drug-addled weirdness involving mysterious chanteuse Dorothy Vallens (Rossellini) and her frighteningly brutal companion, Frank Booth (Hopper).