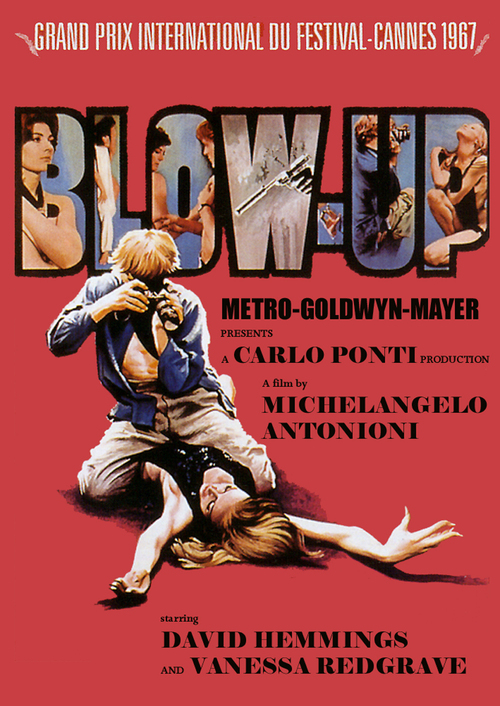 Walking through a London park one afternoon, wealthy, jaded fashion photographer Thomas (Hemmings) snaps some photos of a couple embracing in the distance. Noticing the intrusion, Jane (Redgrave) – one of the subjects – chases after him, demanding the negatives. So Thomas slyly hands over an empty roll. Later, after developing the film, he discovers he may have unwittingly photographed a murder in progress.