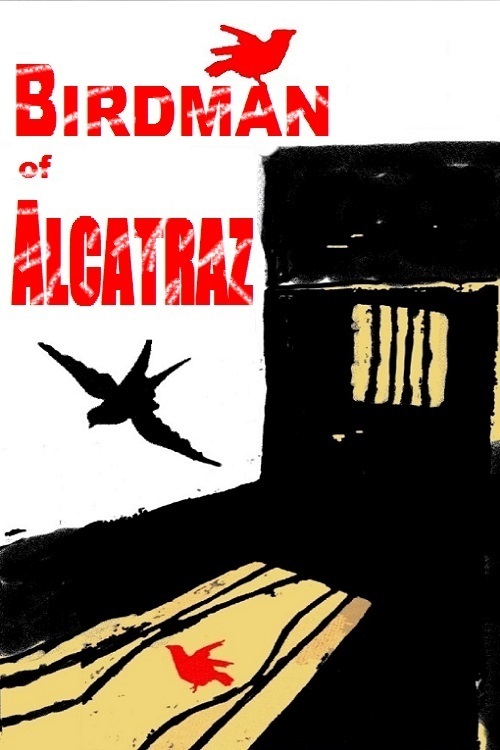 Sentenced to life in solitary confinement for murder, irascible inmate Robert Stroud (Lancaster) rejects the overtures of Leavenworth warden Harvey Shoemaker (Malden) to cooperate and earn privileges, and before long earns the administrator's permanent enmity. One day, Stroud finds an injured sparrow in the exercise yard, and he decides to nurse the bird back to health. Over time, he becomes one of the world's foremost authorities on avian diseases.

Based on the book by Tom Gaddis, who first told Stroud's remarkable true story to the world, this involving tale of a caustic, antisocial man whose prison cell becomes a veritable bird sanctuary is beautifully directed by Frankenheimer. Lancaster's brooding, restrained performance steers clear of gushing sentiment, earning him an Oscar nod. Malden is excellent, too, as the peeved warden who makes it his duty to "punish" Stroud... and who gets his chance when the birdman gets transferred to "The Rock." Oscar nominees Thelma Ritter (as Harvey's mom) and Telly Savalas (as fellow inmate Feto Gomez) offer strong and colorful supporting work. This "Birdman" flies high.