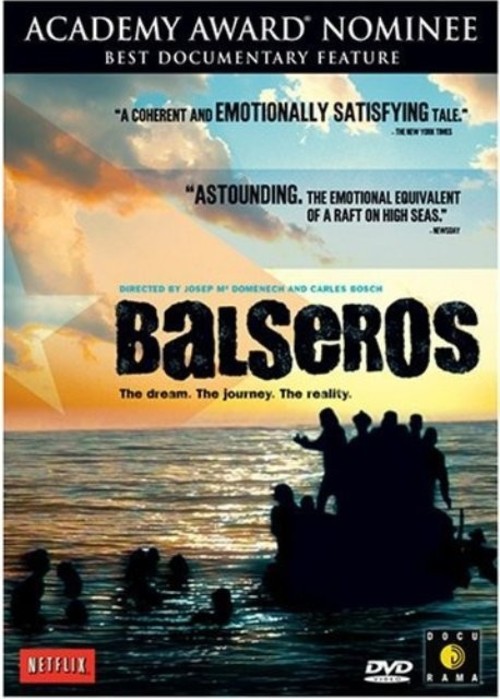 In 1994, after Cuban dictator Fidel Castro announced that his navy wouldn’t stop anyone wishing to leave the country’s ports, dozens of boats carrying refugees pushed off into the seas. Those who arrived safely on American shores were refused asylum and interned at Guantánamo Bay, where they waited nine months for officials to approve their resident alien status. Spanning five years, this documentary follows the stories of a several Cuban exiles that made the perilous journey and eventually settled in America.

WWhat is the price of freedom? Carlos Bosch trails a handful of Cuban natives whose quest, to leave behind poverty and oppression at home, resulted in surprising, not always happy, turns of fate. Some perished of thirst or hunger on the open waters, others endured hardship as long-term prisoners at Guantánamo. Even those who found a new home in the U.S., Bosch discovers when he returns to visit his interview subjects five years later, have mostly landed menial jobs. Scored by Cuban singer Lucrezia, “Balseros” is a moving story of immigration and endurance, and the quality of lives we too often fail to see.