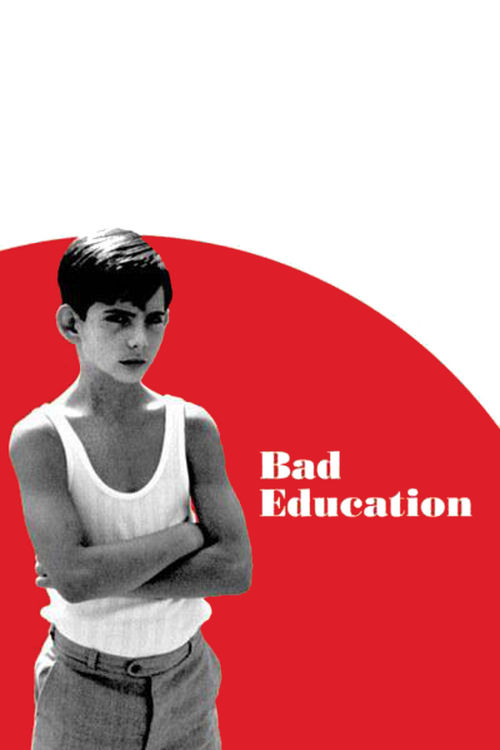 After many years, gay film director Enrique (Martinez) gets a visit from old classmate Ignacio (Garcia Bernal), who was Enrique's first love. Ignacio is now a struggling actor who calls himself Angel. He offers Enrique a script based on his Catholic school experience, with a revenge twist imposed on a sexually abusive priest. The movie combines the playing out of the script with real life, and identities get consciously blurred. Is the young actor really Ignacio, and if not, who is he?

This graphic, potent, complex film features a stunning, gender-bending performance from Garcia Bernal, and an ingenious plot that has us shifting between Ignacio's story as written and real life. Themes of human and sexual identity mix with a sordid tale of abuse and revenge to create a dense, twisty thriller. Another memorable and distinctive entry from writer/director Almodovar.