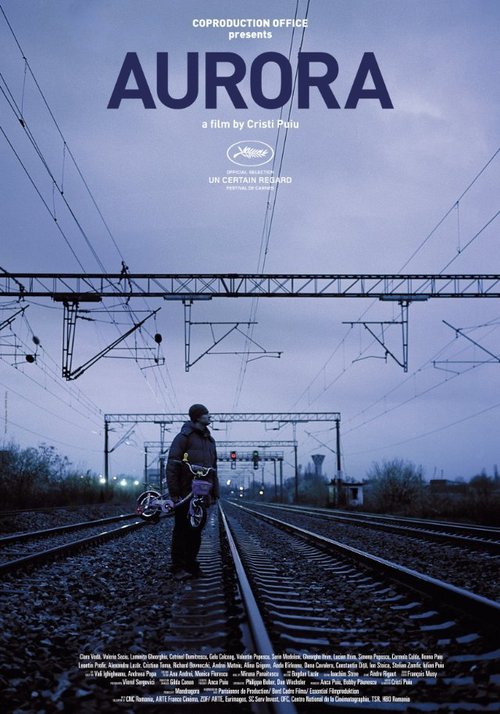 Viorel (Puiu) is a 42-year-old Romanian engineer who spends most of his time wandering the streets of Bucharest, engaging in inscrutable encounters with coworkers and family, and dealing with contractors who are renovating his apartment. Over time however, subtle hints emerge that he may also be a walking time bomb. After Viorel purchases a gun, his seemingly mundane perambulations take on a decidedly sinister meaning. Will he actually resort to violence to exorcise his personal demons, whatever they may be?

Though long, deliberately paced, and almost unremittingly grim, intrepid cinephiles up for the challenge should not miss this tour-de-force from star/writer/director Puiu, who also gave us 2005's "The Death Of Mr. Lazarescu." Over three hours, you'll be taken on a vivid tour of lesser-seen corners of Bucharest, you'll meet some of its tough, mostly unsmiling denizens, and you'll witness one man gradually coming undone in virtually real time. Shot with a documentary-like realism, Puiu supplies no heightened tension or drama along the way, and the slow-burn nature of the film only makes it more unsettling when the unthinkable actually happens. Don't miss this brainy, brooding epic in a minor key.