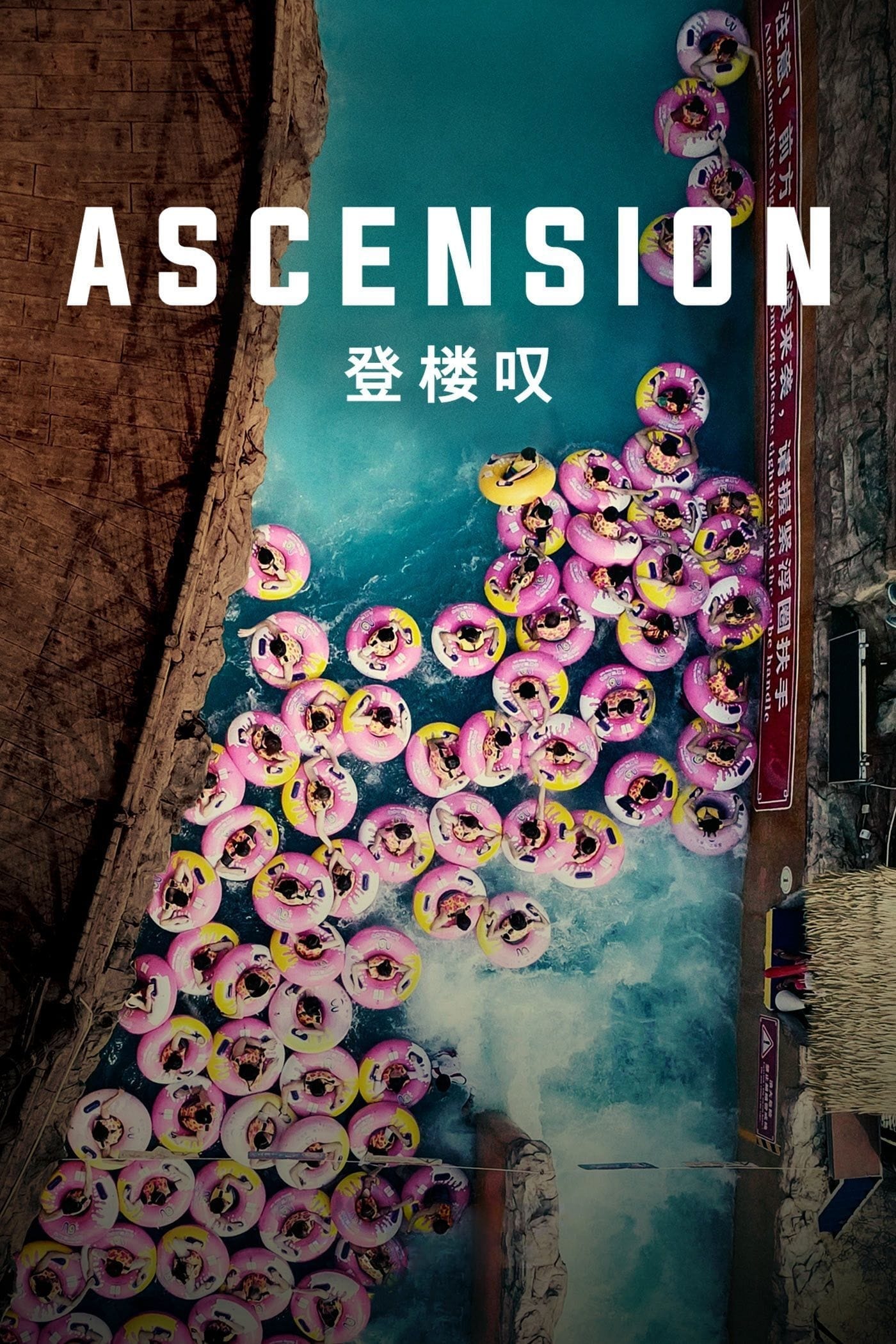 As China pursues its goal of surpassing the United States in economic might, this revealing film ventures inside the country to experience how it’s actually happening. Loosely organized in three parts, with a minimum of words and no talking heads “Ascension” evokes how the so-called “Chinese miracle” is playing out for the working and middle classes, as well as the elite. It’s a strange and fascinating examination, but for Western sensibilities, hardly one that provokes envy.

Director Kingdon, herself of Chinese descent, has created a spellbinding piece of observational filmmaking that speaks volumes about China’s place and purpose in the 21st century. Harkening back to its Maoist traditions, individuality and independent thought are suppressed in this society; it is all about the greater cause, with the vast majority of Chinese people nameless, interchangeable cogs in an immense, highly exploitative economic engine. After watching the Oscar-nominated “Ascension”, you will better understand the steep price China and its people are paying for its remarkable progress.