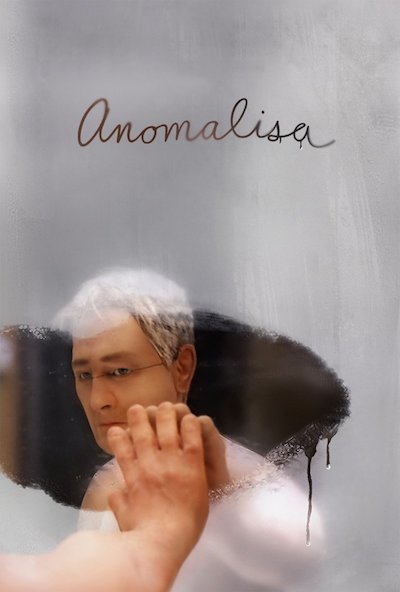 Writer Michael Stone (Thewlis) comes to Cincinnati to give a speech about the customer service industry. Suffering from midlife malaise, Michael perceives everyone in his life to have the same voice (Noonan), even his wife and son. Staying at his hotel, Michael hears a woman whose distinct voice rises above the din of blandness. Her name is Lisa (Leigh), and she is eager to meet her favorite author. Lisa and Michael connect, but even she can’t fully pull him out of his ennui.

Kaufman adapted his own 2005 play and raised initial funds on Kickstarter to bring this tale of loneliness and alienation to the screen. Painstakingly filmed in stop-motion animation with custom crafted puppets, the movie was several years in the making. Despite the artifice, the characters achieve an alarming realism, and the initial whimsy of the premise morphs into something more disturbing. Like much of Kaufman’s work, this film isn’t for everyone, but for those who appreciate his off-kilter brilliance, “Anomalisa” won’t disappoint.