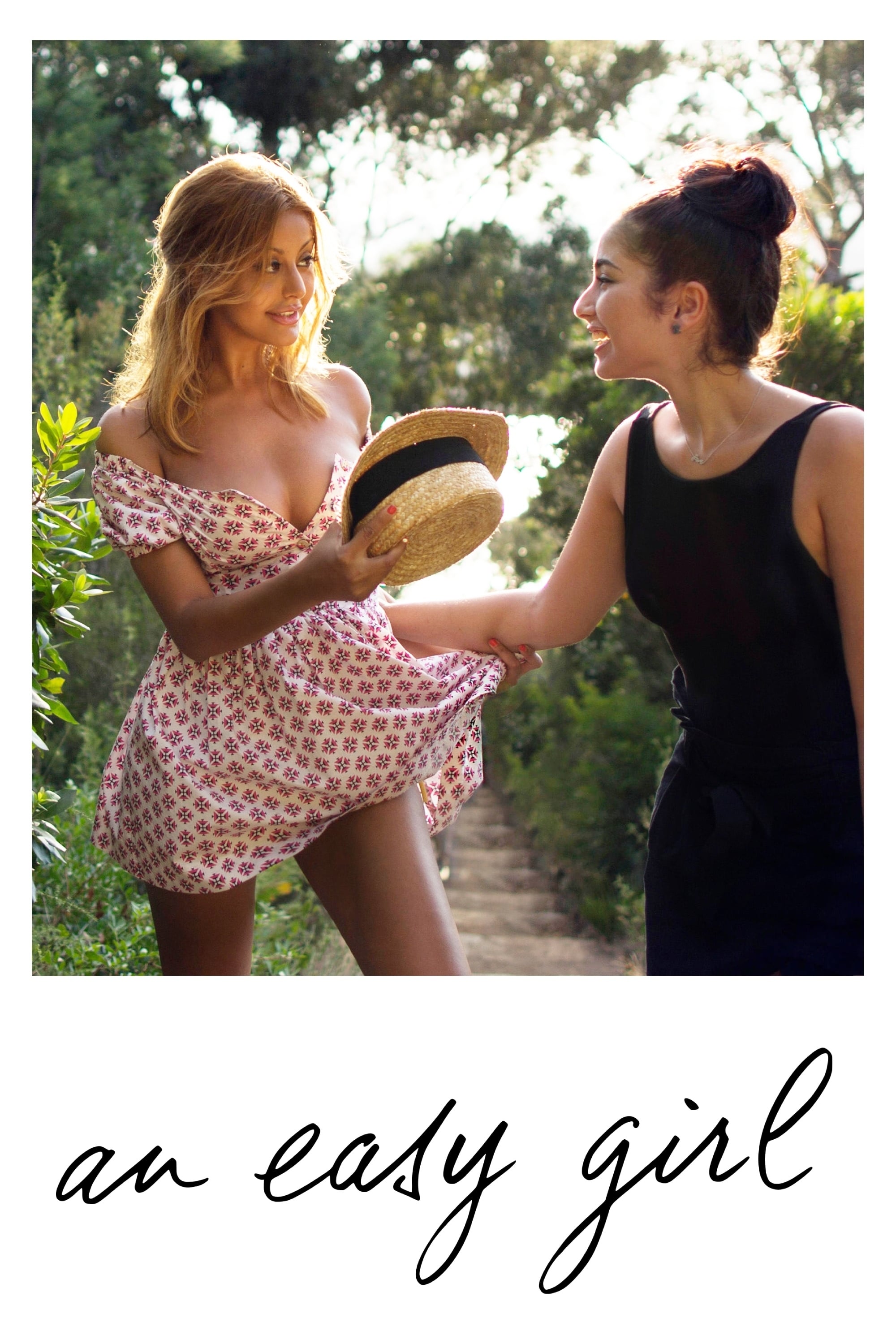 Naima (Farid) is a working class sixteen year-old living in Cannes. Summer arrives, along with many rich tourists and her alluring older cousin Sofia (Dehar). Naima admires Sofia’s beauty, nice clothes, and casual approach to life. Sofia soon catches the eye of Andres (Lopes), a handsome playboy with his own yacht, who’s stopping over with his associate Philippe (Magimel). The girls then get invited on the boat, with Andres and Sofia quickly pairing off. Naima takes in the whole scene, trying to appear nonchalant. Over several subsequent encounters, Naima builds a rapport with Philippe. Just how will this hot summer end?

Zlotowski’s pungent, perceptive coming-of-age tale has its share of graphic sex and sun-soaked beaches, but the real attraction lies in watching how Naima is affected by this seemingly routine visit from Sofia, and the adventures that follow. Farid gives a remarkably assured portrayal of an adolescent girl on the cusp of womanhood, and Dehar is every bit as good as a sweet but sad young woman accustomed to using her physical charms to support herself. Naima’s budding friendship with Philippe adds a touching, hopeful element to the story. Miraculously given the milieu and subject matter, Zlotowski’s film never once hits a false or gratuitous note, which is far from “Easy.” Don’t miss this one.