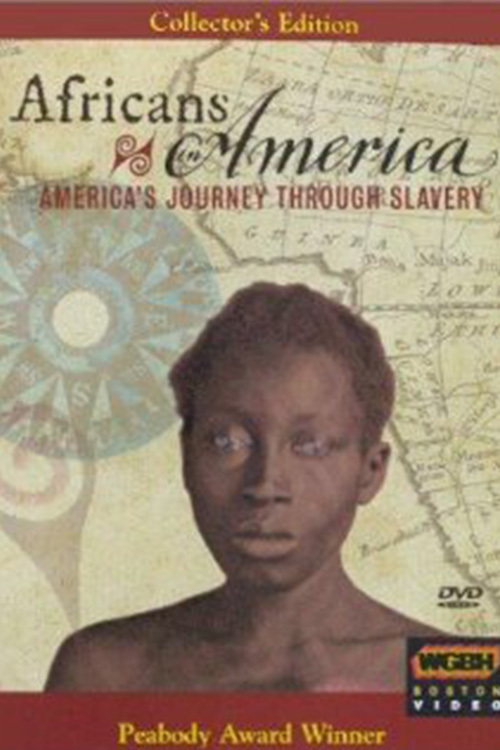 This absorbing and ambitious six-hour, four-part documentary series penetrates deep into the history of slavery, recounting how this poisonous phenomenon evolved in the American colonies in the seventeenth century. We learn how it gradually grew and prospered to the point where it became both a key part of the new country's economic engine, and a practice that otherwise freedom-minded people engaged in as a matter of course. The latter episodes show the institution's slow unraveling, culminating in the Civil War and Lincoln's Emancipation Proclamation.

Narrated by Angela Bassett, and including commentary by Colin Powell and some of our country's top historians, this exhaustive, meticulously researched series constitutes compulsory viewing for anyone interested in a detailed understanding of how slavery was allowed to flourish here for two hundred years. The cumulative power of "Africans" lies in reminding us that sustained patterns of injustice do not happen suddenly or in a vacuum; they sneak into the social fabric due to various societal needs, attitudes and conditions, and grow quietly but steadily, like a cancer. Don't let this demanding but immensely rewarding series pass you — or your children — by. It offers vital lessons we should never forget.