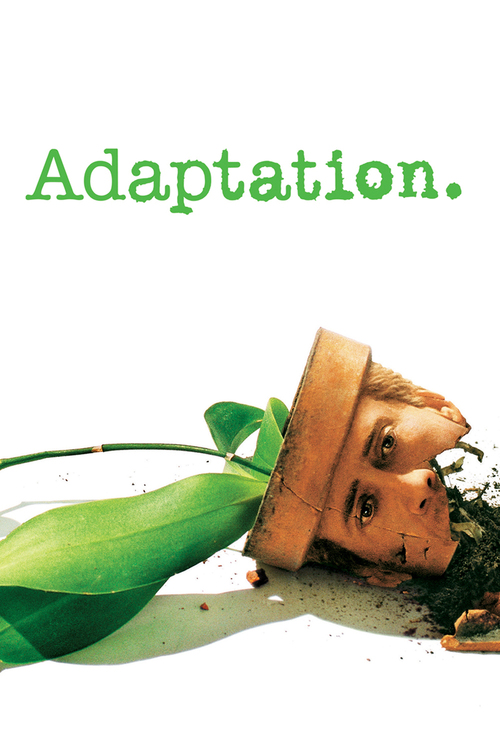 This brilliant meta-narrative and hilarious spoof of Hollywood's formulaic approach to telling stories, "Adaptation" is the brainchild of Jonze and real-life writer Kaufman, who had teamed earlier on "Being John Malkovich." In fact, Kaufman really was hired to adapt the Orlean book, and took a chance writing a zany, highly inventive script about his neurotic inability to wedge it into a conventional plot structure. He also invented a fictitious alter ego, twin brother Donald, who despite being a noodle-brained philistine, knows how to write a crack blockbuster. Cage's sweaty, uncomfortable turn in both roles is pure angst-filled genius, and pros Streep, Swinton and Cooper (who nabbed an Oscar) match his inspired playing throughout.