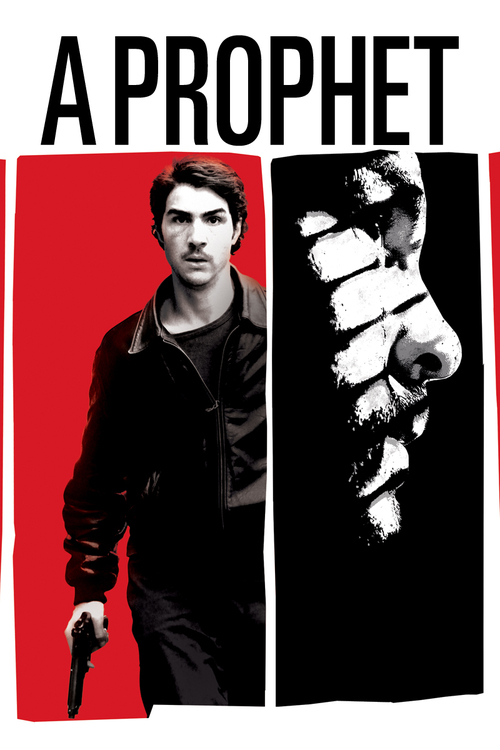 When 19-year-old Malik (Rahim) begins his six-year prison stint, his plan is to merely serve out his sentence without incident. Things don't go precisely as planned; Cesar (Arestrup), the leader of the prison's Corsican gang, takes a shine to the Arab boy, and soon Malik finds himself under the ganglord's protection, but also his thumb. As Malik rises through the ranks, he finds himself at odds with both the prison's Muslim population and the other Corsican gang members, but his thoughts remain doggedly trained on building a life for himself post-prison. This epic narrative follows Malik's transformation from naïve delinquent to ruthless criminal mastermind.

With "A Prophet," Jacques Audiard (director of the terrific thrillers "Read My Lips" and "The Beat My Heart Skipped") has turned in one of the finest prison dramas ever made. His film effortlessly balances the genre's need to create a fully- realized world and make convincing its complicated rules with the creation of characters that are compelling and complexly empathetic even as they commit heinous acts. Newcomer Rahim perfectly telegraphs his maturation from petty thief to major player in a performance that relies much less on words than the confidence with which his body undertakes actions. He doesn't need to tell us that he's taking charge of the prison or surpassing Cesar (embodied by a chilling, fatherly Arestrup), we just watch it happen. The film's brutal, realistic violence is not for the faint of heart, but fans of raw, gripping cinema shouldn't be put off. "A Prophet" demands to be seen.