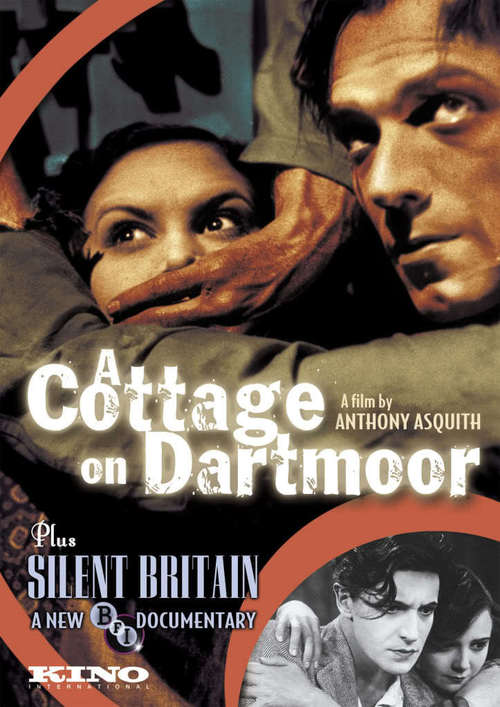 A Cottage on Dartmoor

Joe (Henning) is a workaday barber who has fallen for Sally (Baring), a manicurist in the shop where he works. But Sally is also being courted by repeat customer Harry (Hans Schlettow), who makes his intentions a bit too obvious. Joe becomes intensely jealous as a result, and ends up committing a rash act that lands him in prison... but not for long.

Imagine a cross between early Hitchcock and the pioneering work of Russian filmmaker Sergei Eisenstein and you'll have some idea why Asquith's rediscovered shocker has piqued the interest of so many cinephiles. (It's also one of the last silent films made in Britain.) From its eerie, atmospheric opening shot of Joe's midnight prison escape to its tragic denouement, this nightmarish thriller is one stylish work of art. Even beyond the advent of sound, "Dartmoor" highlights how innovations in lighting, rapid-cut editing, and mobile camerawork were changing British cinema in the late '20s.

A Crude Awakening: The Oil Crash