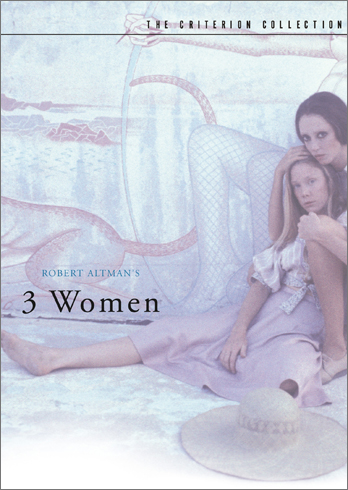 This moody, dreamlike drama of psychological obsession was one of Altman's finest films of the 1970s, owing mostly to the oddities of his two female leads, Spacek and Duvall, whose performances are surreal and strangely touching. Altman, who based his script on an actual dream, focuses heavily on atmosphere and symbolic visual imagery, but he allows his actors — especially Duvall, as the pathologically chattering Millie — plenty of room to unravel their weird Southern personas. Vague, provocative, and awash in lens-man Charles Rosher's hazy blue-and-yellow palette, "3 Women" is a bewitching tale of naiveté and emotional distress.