Why Lino Ventura Was France's

As far as legendary tough guy actor Lino Ventura is concerned, to know him is to love him.

The question is, do you know him? If not, you should. He happens to be a personal favorite of mine, and I want others to recognize — or be reminded of — just how talented he was. All it takes is watching some of his best films.


You may be be excused for being foggy on his name. He’s been gone over thirty years now, and was never a star in the traditional leading man sense. Still, he made some superb movies, and his presence was a major factor in their being great. He was also deeply revered in his native France.

He was a husky, compact actor who played cops and gangsters with equal skill, and gave the impression of careworn stolidity. Whichever side of the law they happened to be on, his characters usually had a lot on their plates. Often they were in mortal danger. 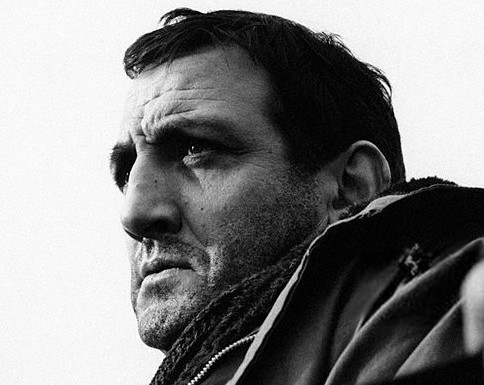 A former professional wrestler, even at the modest height of 5’7” Lino looked like he could hold his own in a fight. He was not someone you wanted mad at you. Yet there was a warmth in his eyes which he betrayed just enough to make you love him.

Lino made magic on-screen, but in private life, he was just that. He shunned the spotlight, rarely gave interviews. He just wanted to be with his family.

He was born in Parma, Italy in 1919, but his family relocated to France when he was very young. Though he never renounced his Italian citizenship out of respect for his parents, Lino was basically French. He even spoke Italian with a slight French accent.


There was not a lot of money around, and Lino was an indifferent student, so he dropped out well before high school and took a variety of jobs. Since he was an Italian citizen, he was drafted into the Italian army in World War 2, but ever loyal to France, eventually deserted. 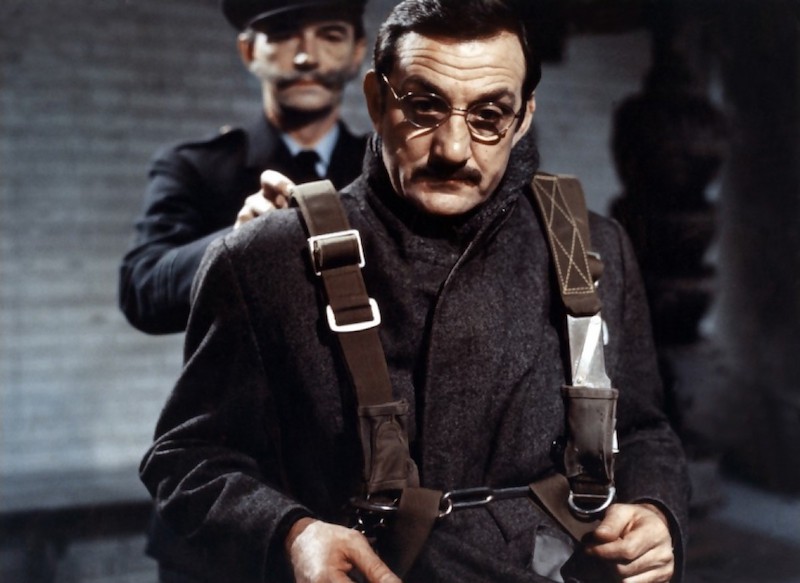 During this tumultuous period, he met Odette Le Comte, and they married when he was just 23. The couple would have four children and remain together for the rest of his life.

After the war, Lino finally hit on a career path where he could succeed: professional Greco-Roman wrestling. He advanced steadily in the ranks, becoming European champion in 1950.  However, soon after a serious injury sidelined him for good.


Then in 1953, he found his true calling completely by chance. He heard that French director Jacques Becker was casting around for gangster types for his upcoming heist film. He wanted a fresh face who could lend a measure of grit and realism to the story.


Lino tested, and Becker spotted something special: this tough, husky fellow was a natural. He got the part. Now, at 34 Lino Ventura was a professional movie actor. 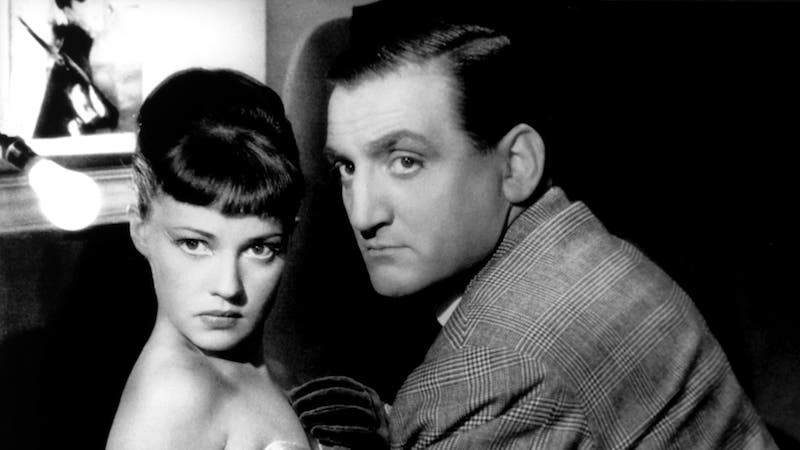 
Over the following three decades, Lino stayed consistently busy and racked up over seventy film roles. In particular, he starred in two Jean-Pierre Melville titles that are genuine masterpieces: “Le Deuxieme Souffle” (“Second Wind,” 1966) and “Army of Shadows” (1969).


In the first film, Ventura is a master criminal who breaks out of jail and is hunted by a ruthless police inspector; in the latter, he is a member of the French Resistance during World War 2. We see both the good and bad sides of Lino Ventura, and he makes both work.

Ventura was unusual in not having an agent or business manager; he dealt with movie producers directly and chose his own parts. About this process, he simply said that if he could not understand and identify with a character, he wouldn’t play it. 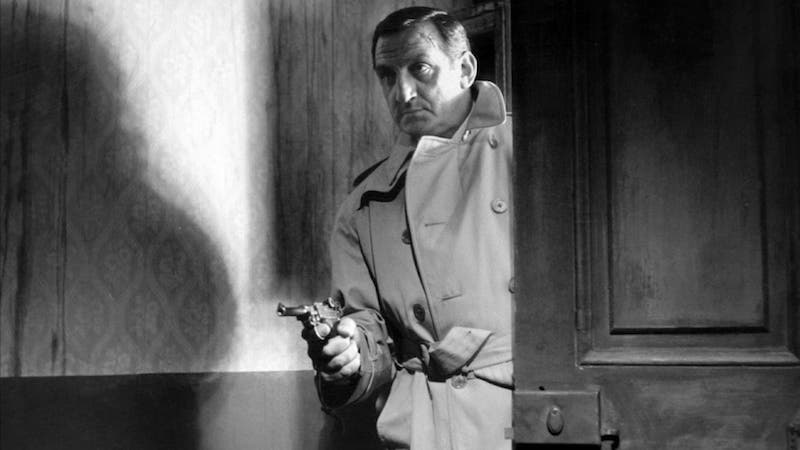 He was so devoted to his wife, that he had to be coaxed into doing love scenes in his films. He dreaded even having to kiss another woman on-screen. Those who witnessed this found it more endearing than prudish.


After he and Odette discovered that their third child Linda was mentally handicapped, they founded “Perce-Neige” (“Snowdrop”), an organization dedicated to providing quality care for disabled children. This worthy charity remains in operation.

In October 1987, Lino Ventura died suddenly of a heart attack  at his home outside Paris. He was 68. Since then, a Paris street has been named in his honor, and his likeness has been placed on a postage stamp.

From what little we know of this quiet, decent, self-effacing man, he would not have cared much about this recognition; all the fuss might even have made him uncomfortable.

For Ventura, it was enough to give honest performances that people enjoyed. And that is precisely what he did.

Watch his movies, and see for yourself.

The Movie Almost Born On the Fourth of July