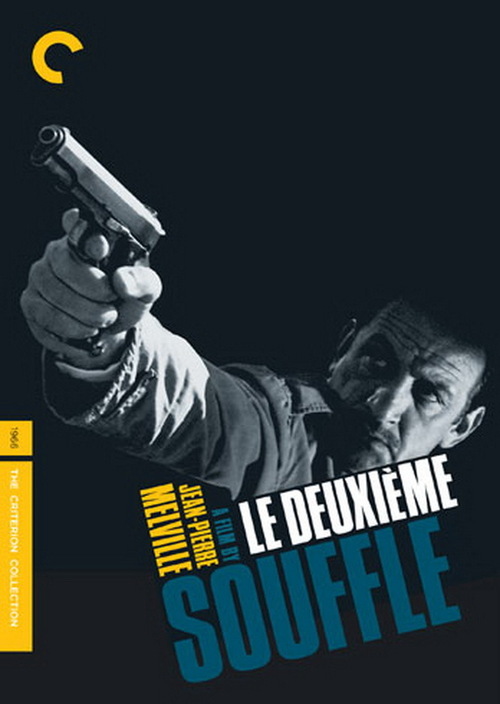 Hard-boiled gangster Gustave "Gu" Minda (Ventura) escapes from prison and makes his way to Paris to join his moll girlfriend Manouche (Fabrega) and her loyal bodyguard Alban (Constantin). But with dogged police inspector Blot (Meurisse) on his heels, Gu must get out of the country fast. To secure sorely needed funds, he conspires with crime boss Paul Ricci (Pellegrin) to hold up a truck carrying a cargo of platinum. If all goes well, Gu will get his second wind and a second chance at freedom.

Melville's last film to be shot in austere black-and-white is a shining example of the French crime thriller, which draws on American film noir while injecting a dose of Gallic flair. Hitting all the touchstones of the genre (tough guys, sexy dames, and codes of honor), Melville rises above convention with his detailed, precise approach; certain scenes play out in an almost documentary-like fashion. Notable here is the opening prison break scene (which transpires without music), and the heist scene, a remarkable combination of stark wide-shots and gripping action. Ventura excels as the consummate anti-hero, commanding our sympathy despite his brutal fatalism. Adapted from a book by ex-con Jose Giovanni, Melville's "policier" pops with vibrant characters and authentic atmosphere.