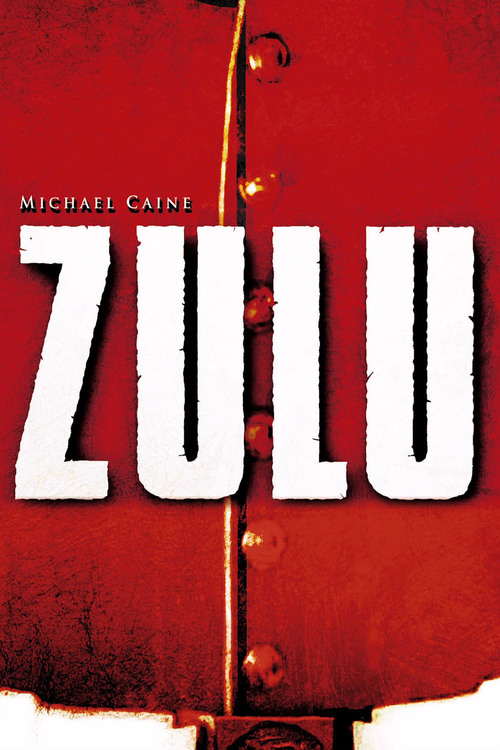 Endfield's breathless depiction of a rag-tag English force battling an implacable enemy remains one of the very best war films. Baker (who co-produced) was never better, and got his mystified Zulu extras to cooperate only after showing them an old Gene Autry Western, which helped them understand the nature of acting. In one of his final film appearances, Jack Hawkins registers as a fanatical priest, and you can almost see the word "star" emblazoned on Caine's forehead. Like the heroes it portrays, the stellar "Zulu" richly earns a chestful of medals.