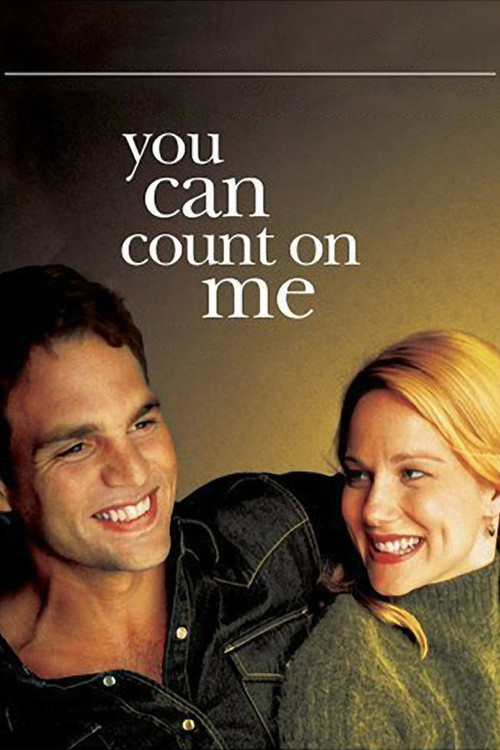 You Can Count on Me

Scarred by the loss of their parents in a car accident years before, Sammy and Terry Prescott (Linney and Ruffalo) have pursued different paths in life. She's settled into domestic life as a single mother in upstate New York, while he leads a peripatetic, troubled existence on the road. After a two-year absence, Terry visits and asks to borrow money — his girlfriend is pregnant. He then lingers around, bonding with Sammy's 8-year-old son, Rudy (Culkin).

This powerful, fascinating film examines how two very different siblings cope with a single, life-changing tragedy, and how this event affects their own interactions. Written and directed by Lonergan (who also plays a priest), "Count" depicts this complex relationship with a nuanced mix of humor and heartbreak. Linney received an Oscar nod for her portrayal of Sammy, but it's Ruffalo's intense performance as the younger sibling that really stands out. Don't miss this uncommonly wise and human story about those family ties that bind us all.