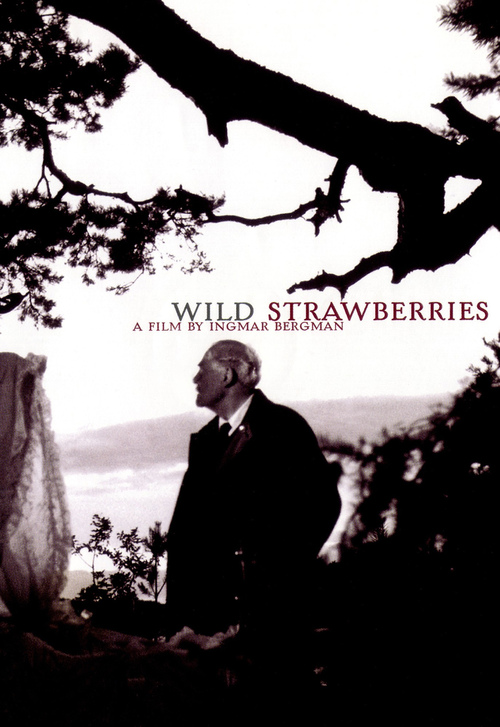 Nearing the end of his days, Professor Isak Borg (Sjostrom) goes on a long car trip to accept an honorary degree. Joining him is his daughter-in-law, Marianne (Thulin), with whom he's never clicked. During the trip, familiar sights cause the professor to flash back to events that shaped the course of his life. This causes an epiphany, helping him both come to terms with his past, and face his short but precious future with renewed hope and spirit.

One of the warmest and most cherished of Bergman's early films, "Strawberries" is an understated gem that brought this gifted director world fame. Professor Borg's odyssey into the past is poignant and heartbreaking, joyous and ironic in equal measure. Just watch how the Professor's memory of long-ago sweetheart Sara (Andersson) is echoed in the present by the appearance of a hitchhiker with the same name, also played by Andersson. Rich in symbolism and dreamlike visuals, "Strawberries" is an unusually tender film from the Swedish genius.