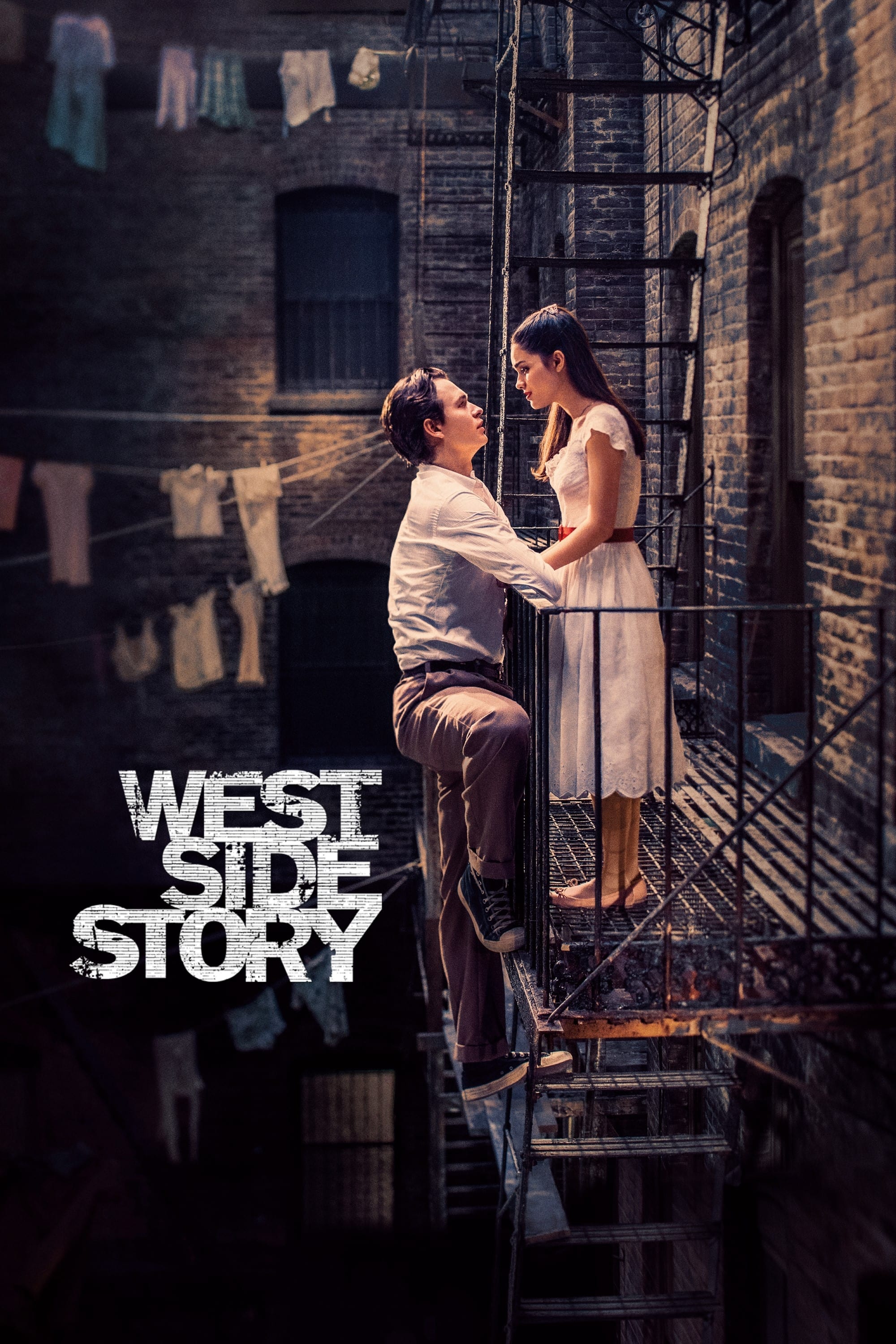 Staying faithful to Arthur Laurents’s original play and film, Spielberg’s new version updates the durable Romeo and Juliet story to the rough and tumble West Side of Manhattan in the late fifties. There, two gangs- the predominantly white Jets and the Puerto Rican Sharks- vie for turf. Founding Jet Tony (Elgort) has left gang life behind after doing time, but remains close to leader Riff (Faist). Meanwhile, Sharks chief Bernardo (Alvarez) has two amazing women in his life- fiery girlfriend Anita (DeBose), and younger sister Maria (Zegler). At a dance, Tony locks eyes with Maria, and it’s love at first sight. In an already tense environment, this forbidden romance creates the ideal conditions for tragedy.

Making remakes of beloved classics can be tricky, but Spielberg does “West Side Story” proud. It’s reverent to that ever-fabulous score, and to the time and place of the original film. However, in this version Hispanic roles are played by Hispanic actors, and the only kind, older character is portrayed by a woman: Rita Moreno, who won an Oscar playing Anita in the original film. Here the new Anita (played by the Oscar-nominated DeBose) also steals the show, bursting off the screen. In fact, the whole production is magnificent, particularly on the big screen. Little wonder it earned 7 Oscar nods, including Best Picture. For that rare remake that works, experience Spielberg’s dazzling “West Side Story.”