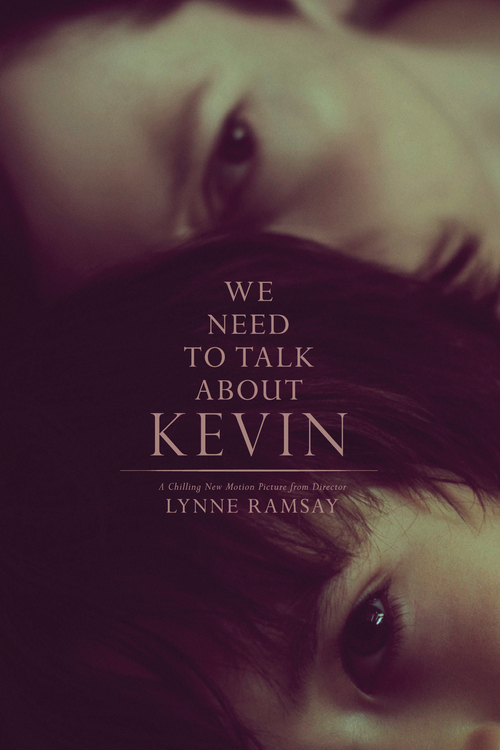 We Need to Talk About Kevin

Former travel writer Eva (Swinton) used to live in a grand suburban home with her husband (Reilly) and two children. Now she exists in a state of inner anguish, taunted daily by co-workers and strangers alike. It seems Eva's son Kevin (Miller) has recently committed an unspeakable act of violence, and Eva's devastation makes her mind a jumble of past and present. She thinks back over his infancy and childhood, when she was a reluctant mother struggling with a difficult child. Is Kevin preternaturally bad? Or was Eva a bad mother?

The triumph of Ramsay's fractured horror story lies in the superb performance of Swinton, who projects the shame and guilt of a broken woman with uncanny power. Equally effective are the three children who play Kevin at different stages of his life, especially Miller as the vindictive teenager. Director Ramsay splatters the well-composed frames with shocking red as a recurring visual cue to what has happened, and the feverish editing by Joe Bini only heightens the tension as information arrives scattershot. Adapted from the best-selling novel by Lionel Shriver, "Kevin" is, admittedly, bleak and often harrowing. Still, ample rewards await those who can stick it out.