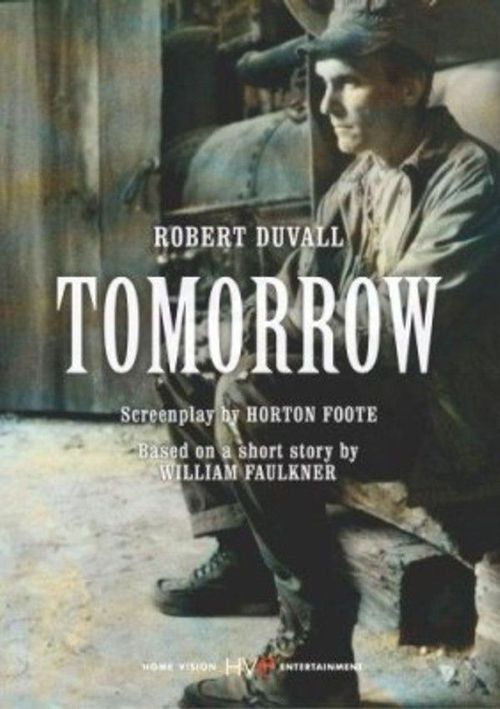 In early 1900s Mississippi, a solitary, soft-spoken cotton farmer named Fentry (Duvall) takes a job working as the winter custodian of a broken-down sawmill. One day, he finds the pregnant, impoverished Sarah (Bellin) wandering the property, and takes her in. As he cares for her, their relationship deepens into a tentative, touching romance. Eventually Fentry promises to marry Sarah and raise her child as his own. But will fate shine on this couple?

This spare, tender and tragic tale of an unlikely bond between two lost souls — an achingly gentle rube and a good-natured but sickly young woman — is based on a deceptively simple short story by Southern writer William Faulkner. Director Anthony handles the material with restraint and sensitivity, opening the film with a tense courtroom scene that triggers a flashback in which Fentry's tale of woe is unraveled. Quiet but intensely watchable, sporting an accent that seems to have inspired Billy Bob Thornton's "Sling Blade" character, Duvall anchors this woefully underexposed, heartbreaking film.