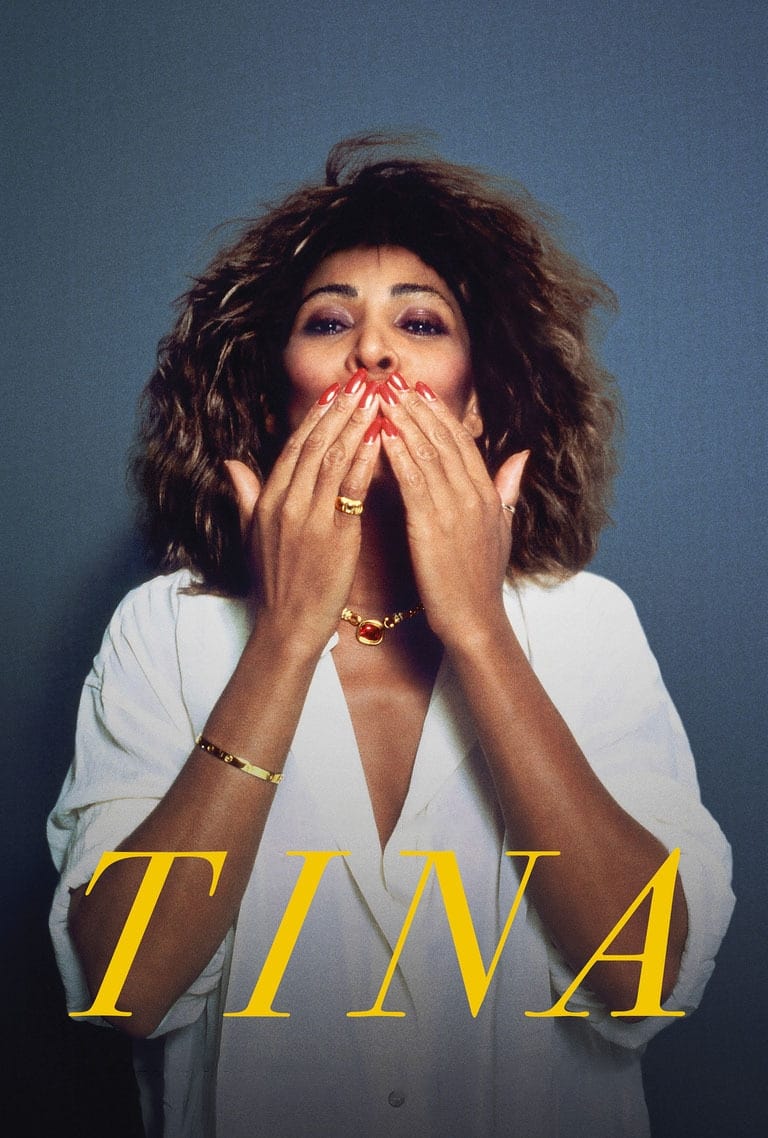 Born into a dirt-poor Tennessee sharecropping family, Anna Mae Bullock was determined to escape the crushing poverty of her youth. Thankfully, she had not only superhuman drive, but superhuman talent. A savvy, pioneering R&B performer named Ike Turner spotted her and saw her potential. Thus was born Tina Turner. Feeling beholden and grateful, and wowed by Ike’s own abilities and take-charge attitude, Tina agrees to marry him, and the union quickly turns abusive- physically and emotionally. Eventually, Tina summons up the will to leave Ike, and ends up achieving mega-stardom as a solo artist.

Most of us know the incredible true story of Tina Turner from the Oscar-winning biopic, 1993’s “What’s Love Got to Do with It?”. Directors Lindsay and Martin wisely recognize this, and build their film around the sheer dynamism of the lady herself. It’s still breathtaking to watch the younger Tina strutting her stuff on stage; her electric energy and raw sexuality were overpowering. Via intimate interviews, we also meet the current Ms. Turner, a wise, thoughtful, dignified woman of remarkable accomplishment-and not just in her career. She is a true survivor who has conquered poverty, abuse, loneliness — all the demands and pitfalls of fame. As such, she continues to amaze and inspire those who grew up with her, as well as successive generations. “Tina” is a worthy tribute, and that’s the highest compliment we could pay.

TR: The Story of Teddy Roosevelt