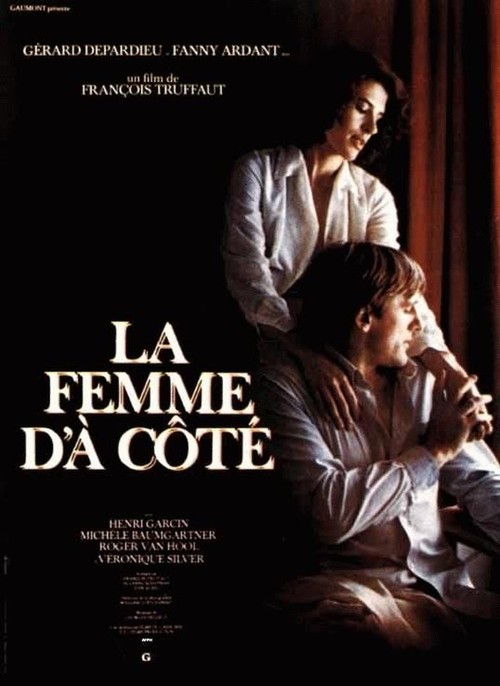 The Woman Next Door

Bernard (Depardieu) and Mathilde (Ardant) are former lovers who, in a cruel twist of fate, find themselves neighbors. Though each is now married to someone else, it's quickly evident their passion has not cooled, and, inevitably, the two embark on a torrid affair. Yet beyond their mutual animal attraction lie some corrosive emotional issues, reflected in a torturous, alternating game of cat and mouse that will eventually spiral downward into tragedy.

"Woman" pairs Ardant with the ever-charismatic Depardieu in this tangled tale of love. Truffaut makes an oddly familiar premise fresh via his own intelligent, insightful script and top-notch turns from his well-paired stars, who really give off sparks here. Henri Garcin and Michele Baumgartner also lend restrained but effective support as the couple's victimized spouses. Intense and heart-rending, "The Woman Next Door" is definitely worth a visit.