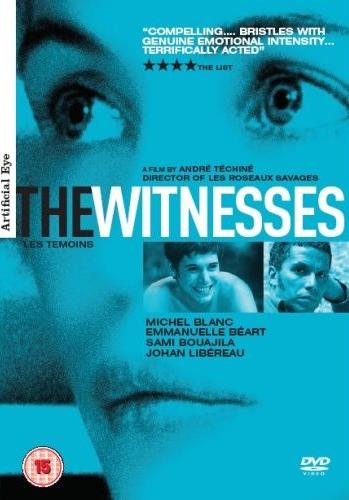 In 1984, homely, middle-aged gay doctor Adrien (Blanc) brings his arrogant young companion Manu (Libereau) to the Riviera vacation home of his close friend Sarah (Beart), a well-heeled children’s-book author from Paris. Sarah’s in an open marriage to Mehdi (Bouajila), a French Moroccan police inspector who feels she’s indifferent to their newborn son. When Mehdi saves Manu from drowning in a cove one day, a sizzling secret romance sparks between them. But future days will not be so bright for Manu, as the AIDS virus makes its appearance.

A close-knit group of friends copes with tragedy and affairs of the heart in Andre Techine’s lushly photographed ensemble drama set in the early days of the AIDS epidemic. Told in three chapters, the film tracks each character’s response to Manu’s sudden life-threatening illness, and the revelation of his passionate affair with Mehdi. An insightful meditation on the nature of intimacy and strength of character-as well as the familial bonds that form between friends, Techine's film feels as quirky and unpredictable as life itself. "Witness" it for yourself.

The Wizard of Oz