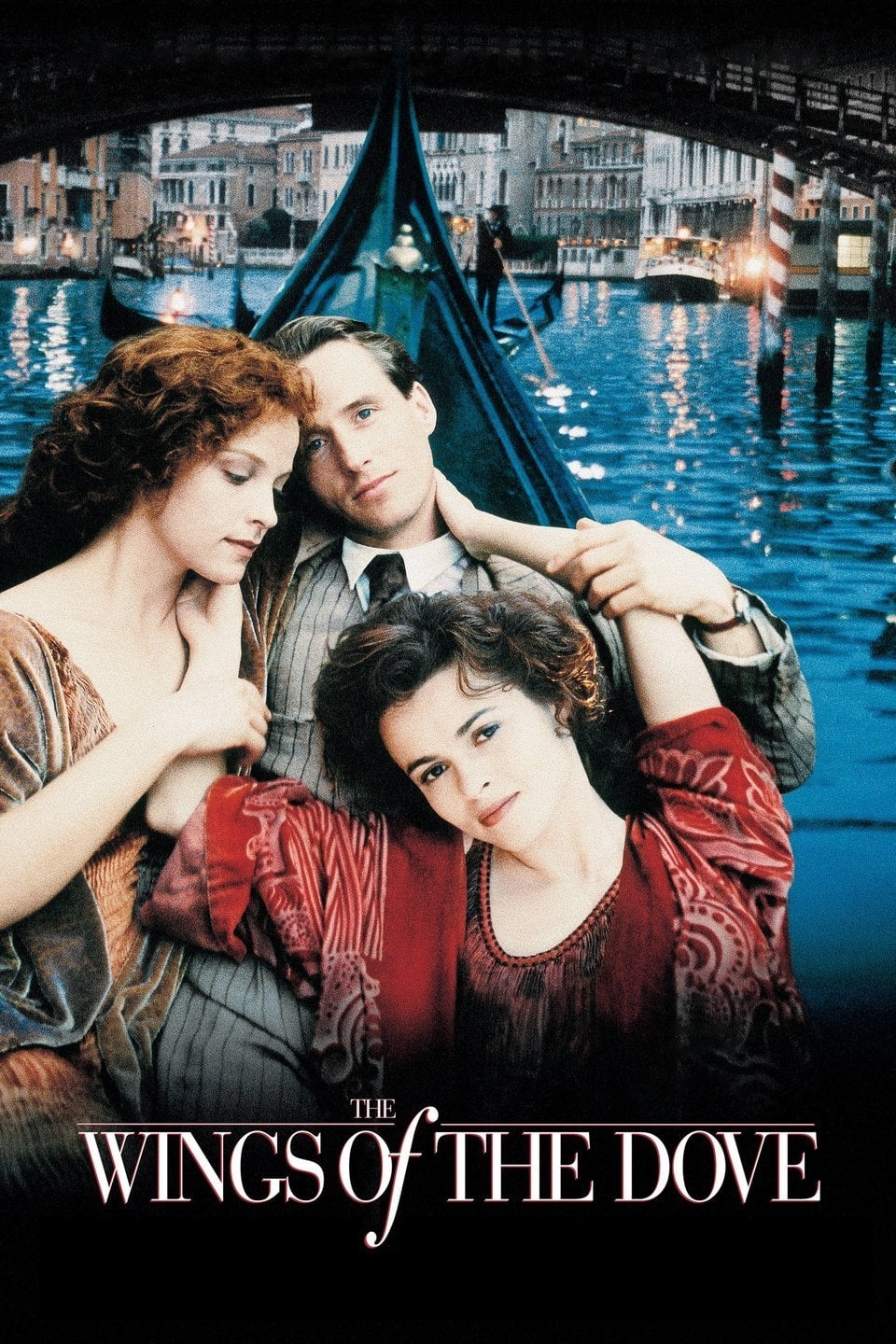 The Wings of the Dove

In the England of 1910, the poor but beautiful Kate Croy (Bonham Carter) lives with her wealthy Aunt Maude (Rampling), who wants to marry her off to the rich and eligible Lord Mark (Jennings). However, Kate is madly in love with the charming, handsome Merton (Roache), a crusading journalist who lacks a fortune and thus will never gain her aunt’s approval. Kate then becomes friendly with Milly (Elliott), an American heiress who is fighting a grave illness. When she introduces Milly to Merton, Kate can tell Milly is besotted with him. She then hatches a devious plan that over time could win her all she’s ever wanted. But will it work?

Based on a book by Henry James, this literate, handsome feature benefits from Hossein Amini’s clever screenplay and a knockout performance from Bonham Carter; both deservedly earned Oscar nods. Beautifully shot and mounted by director Softley and cinematographer Eduardo Serra (also Oscar nominated), this engrossing tale of thwarted love in the repressive, class-conscious Edwardian era invests us fully in these characters, and to the filmmakers’ great credit, the story never feels corny or contrived. If you enjoy period romance of the upper crust British variety, the sensual and sumptuous “Wings” will be catnip.