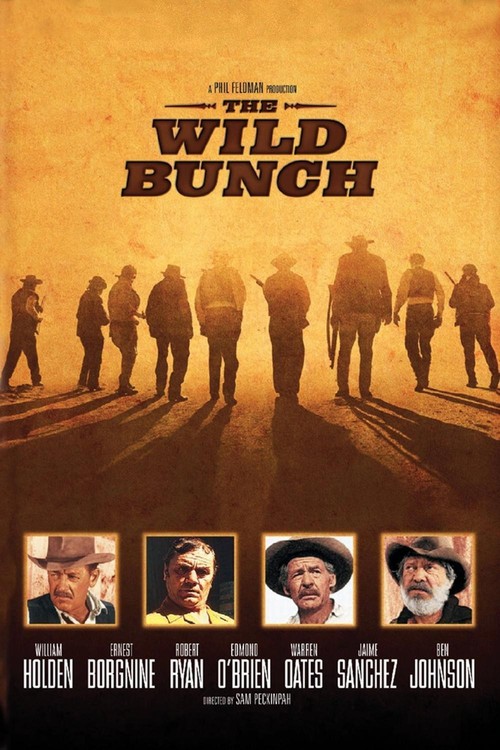 Maverick director Sam Peckinpah released this blood-soaked western ballet in 1969, at the height of the Vietnam War, igniting protests over his graphic depiction of violence. Yet some images, like the opening sequence of children watching a nest of fire ants attack a scorpion, have a cruel poetic force. Boasting a powerhouse veteran cast and virtually non-stop action, this mesmerizing film is not for the squeamish, but fans of pure western action and gunplay should cherish this pounding, hard-edged film.