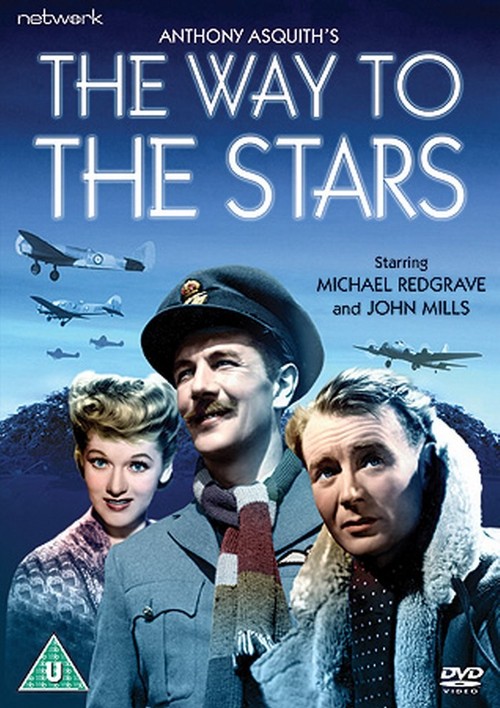 The Way to the Stars

Pilot Officer Peter Penrose (Mills) is a former elementary school teacher assigned to a pastoral British bomber base at the outset of the Battle of Britain. There, he becomes fast friends with his roommate, the stern, but good-natured Flight Lt. David Archdale (Redgrave). As the war wears on, experienced pilots are killed and new pilots come in, and life on the base continues apace. Things do change, however, when the U.S. enters the war and the American air force takes command of the base, setting classic, stiff-upper-lip British values against brash Yankee sensibilities.

Anchored by unforgettable performances, particularly from Mills, this small, forgotten gem is a war film in name only. Rather than portray combat, noted playwright Terence Rattigans screenplay shows the effects of war at a slight remove, as it observes the daily routines on the base. Various characters come and go (some permanently), but the focus remains on this small corner of Britain, and how the bigger conflict affects relationships and patterns of existence there. This tender elegy to sacrifice for a noble cause will keep you rooting for its pilot heroes right up to the dramatic finale.