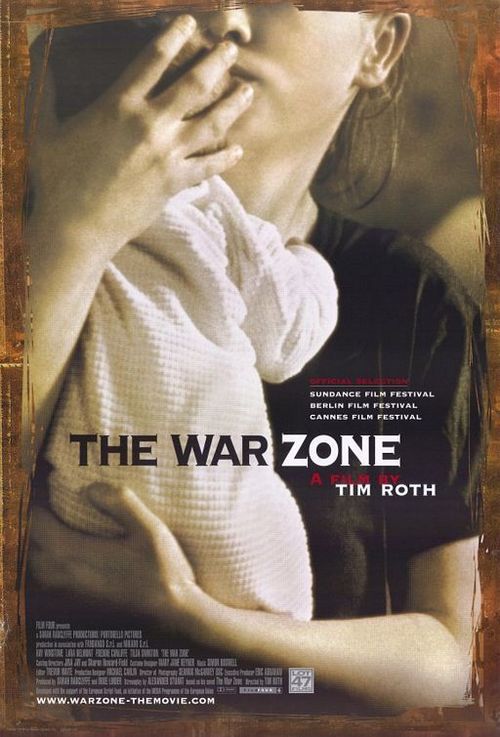 After reluctantly relocating from London to the harsh coastline of Devon with his family, isolated, sexually frustrated teenager Tom (Cunliffe) is forced to live in cramped quarters with his sister Jessie (Belmont), pregnant mother (Swinton), and overbearing Dad (Winstone), the only family member who seems happy with their move. Then, one afternoon, the peeping Tom makes a disturbing discovery about his father that threatens to destroy the entire clan.

The first-time directorial effort of British actor Tim Roth, "Zone" is a bleak, harrowing tale of incest and domestic disturbance, adapted by Alexander Stuart from his own novel. To his credit, Roth not only assembles an excellent cast headed by art house celebs Winstone and Swinton, he creates a spare, gloomy, even claustrophobic mood that recalls vintage Bergman. Though brutal and unsparing in its depiction of family dysfunction, "The War Zone" never fails to captivate.

The War at Home