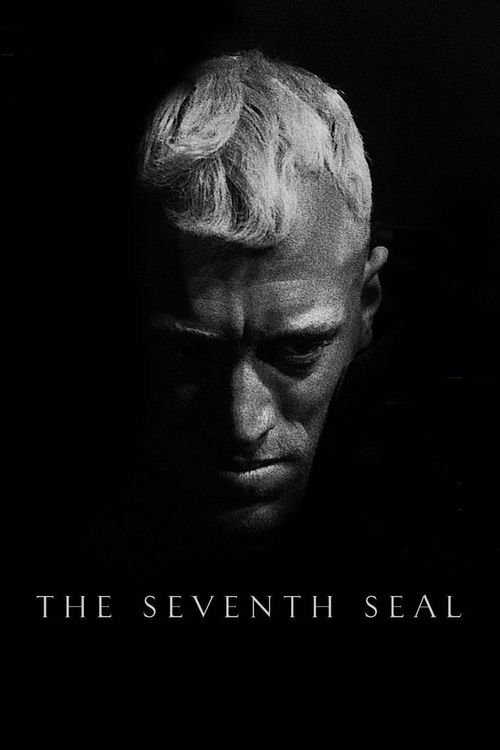 Returning home from the Crusades to find his country wracked with plague and misery, 14th-century knight Antonius (Von Sydow) concludes that God does not exist. At the height of his despair, the wandering Antonius is visited by Death (Ekerot). Hoping to forestall the inevitable, Antonius invites the black-cloaked figure to play a game of chess, agreeing to accompany the Grim Reaper if he loses. Visited by a parade of believers and nonbelievers over the course of the game, Antonius and Death immerse themselves in philosophical debates about belief, existence, and the nature of good and evil.

One of the most influential films ever made, Bergman's "Seal" is a mesmerizing, apocalyptic allegory whose universal themes and striking beauty — beautifully captured in Allen Ekelund's magnificent black-and-white photography — continue to inspire reverence. Bergman regulars Gunnar Bjornstrand, Bibi Andersson, and Nils Poppe are sensational in supporting roles, while the long-faced Von Sydow makes a perfectly dour, disillusioned knight. With its witches and flagellants, madmen and plague victims, Bergman's "Seal" is filled with all manner of fascinating images, capped by a dance-with-Death finale you'll never forget.