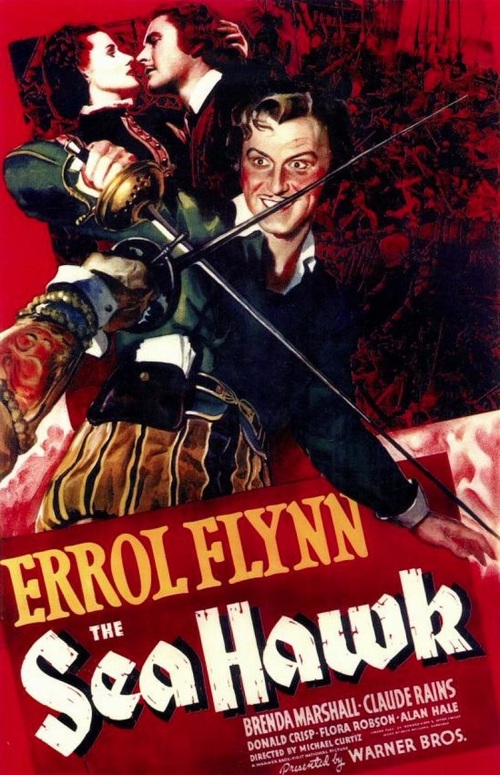 Captain Thorpe (Flynn), a British privateer, seizes the bounty on Spanish ships to help thwart Spain’s hostile intentions towards Britain — and to fill England's coffers. On capturing a vessel carrying the Spanish Ambassador (Rains) and his niece (Marshall), Thorpe returns to England and advocates for greater preparedness against Spain with Queen Elizabeth. To get him out of the way, the Spanish capture Thorpe at sea and the buccaneer must escape to warn his queen of the advancing Spanish armada.