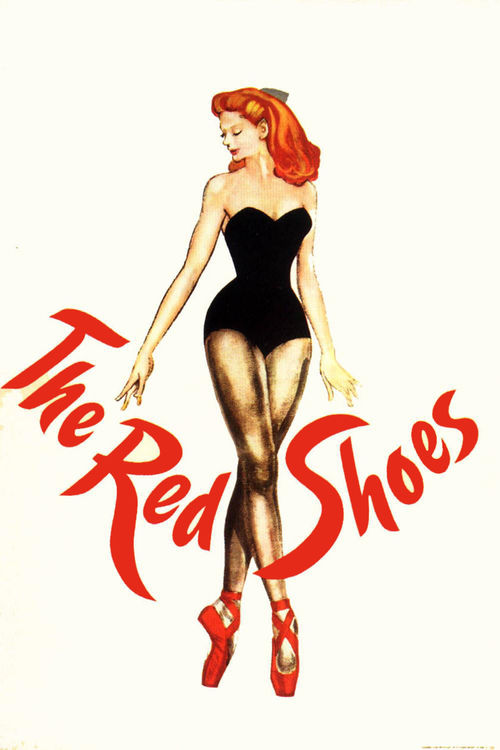 Ballerina Vicky Page (Shearer) is torn between her allegiance to her mentor, ballet impresario Boris Lermontov (Walbrook), and her love for young composer Julian Craster (Goring). Her real-life conflict is set against the ballet of "The Red Shoes," based on the Hans Christian Andersen fable of a girl who slips on beautiful red slippers and then finds she cannot stop dancing. The parallels between ballet and real life are striking indeed.

Many years after its initial release, Michael Powell and Emeric Pressburger's best-remembered classic remains one of the most sumptuous Technicolor films ever made. The ballet sequences (choreographed by Robert Helpmann) are breathtaking, but never eclipse the human drama, with Walbrook powerful as the icy Lermontov, and Shearer a red-haired vision, whether still or in motion. One of the great achievements in film, "The Red Shoes" is a must for family viewing, particularly those families with daughters.