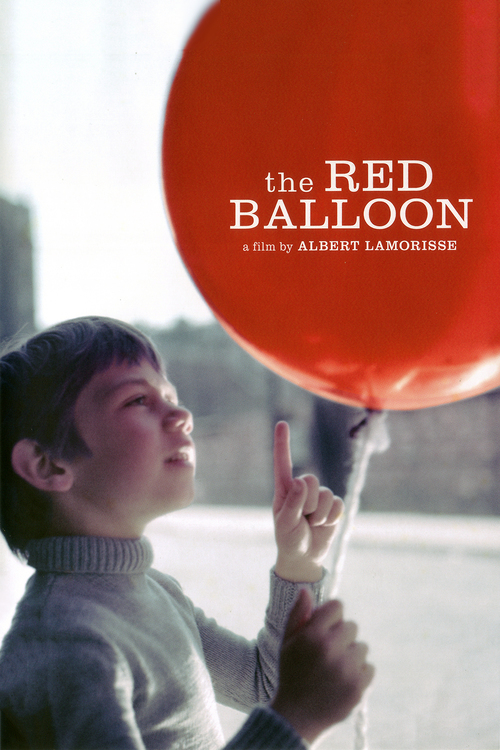 A lonely young boy (Lamorisse), the director's real-life son, finds a helium-filled balloon that seems to have a will of its own in this near-wordless French children's classic. As the boy wanders the streets of Paris, his new red mate dutifully follows, even tucking into his classroom. But how long will he have to enjoy this constant companion?

Lamorisse's wonderful "Red Balloon" is a hallmark in world cinema, a light-comic ode to youthful imagination that viewers of any age will cherish. The film screened on American television in 1961 under the auspices of G.E., and won an Oscar for Best Original Screenplay, owing mostly to its lyrical, touching simplicity and visual grandeur. Up, up, and away!